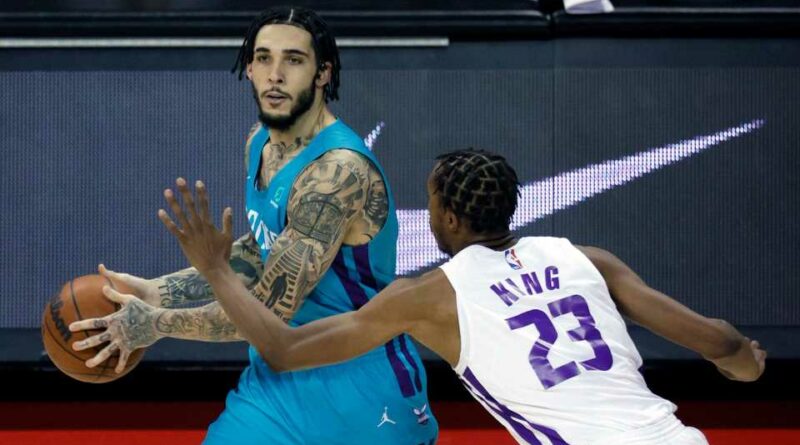 LiAngelo Ball looks to have found a home in the NBA G League.

Originally expected to enter the G League draft, The Athletic’s Shams Charania has updated his report on the 22-year-old guard, with the expectation that he will sign a non-guaranteed deal with the Charlotte Hornets.

The agreement will allow Ball to suit up with the franchise’s G League affiliate, Greensboro Swarm.

Ball averaged 9.6 points per game across five appearances with the Hornets in Vegas including 16 points in his debut with the team.

Previously, Ball had signed a training camp deal with the Detroit Pistons ahead of the 2020-21 season but was released before opening night.

Ball is hoping to become the third brother in the league, with Lonzo moving to the Chicago Bulls this season while LaMelo looks to back up a Rookie of the Year season with the Charlotte Hornets.