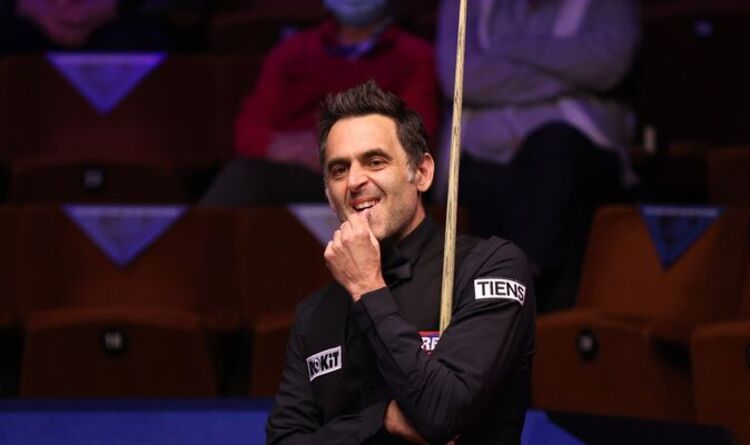 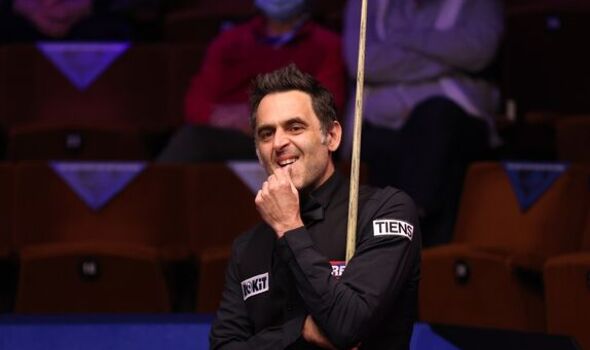 Ronnie O’Sullivan has been compared to the likes of Lionel Messi and Roger Federer as he bids for a record-equalling seventh world title at The Crucible. On Sunday, ‘The Rocket’ won his first round match in Sheffield against David Gilbert, battling back from a 3-0 deficit to eventually prevail 10-5. However, he now faces possible disciplinary action after being caught on TV making a lewd gesture.

O’Sullivan’s career thus far has been a glittering one. He holds the record for the most ranking titles in professional snooker, with 38. As a six-time world champion, a seven-time Masters champion and a seven-time Uk champion, his total of 20 Triple Crown wins is also unmatched.

His style of play has also long adhered him to fans, drawing comparisons to Alex ‘Hurricane’ Higgins. Indeed, he’s regularly called out other players on the circuit for being ‘boring’ and lamented the standard of quality in the current generation of players.

And now former rival Alan McManus has labelled O’Sullivan “incredible,” and compared him to other sporting greats: “He is one of the best I have ever seen, largely because I know how difficult snooker is,” McManus said on Eurosport. “I am always biased, but let’s take golf. You are not playing against anybody else. You are playing against a score on a card.

“You have to exchange shots with Ronnie and watch him doing what he does, and what he can do is different from anybody in the history of the game.” And the Scot argues that O’Sullivan’s ability to do things that others can’t sets him apart.

“Talent-wise he is up there with probably the top half-dozen gifted sports people ever,” he continued. “In terms of pure gifts, to do things that someone can’t do – like Messi can do, like Federer can do and those guys, he is incredible.”

Against Gilbert, O’Sullivan notched high breaks of 122, 109 and 104. He’ll now face Mark Allen or Scott Donaldson in the second round – with the pair set to finish their match on Monday.

As it stands, only Stephen Hendry has more world championship wins than O’Sullivan, 46. The latter arrived in Sheffield as the newly installed world No 1, a status he’s enjoyed numerous times in his career.