Home » NBA » Ronnie O’Sullivan career earnings: How much has the snooker star earned in prize money? 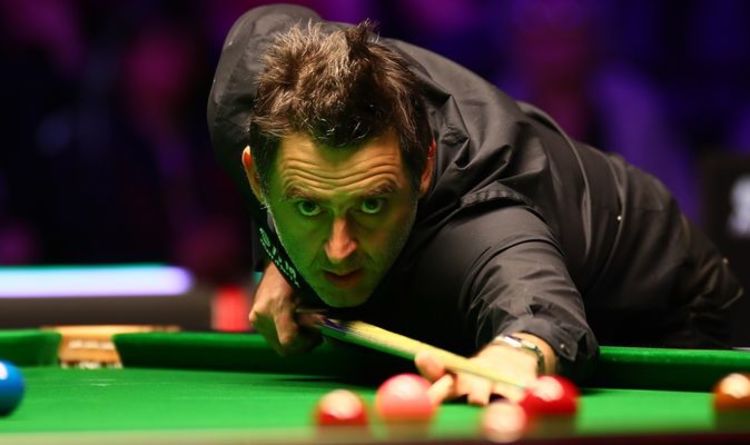 Ronnie O’Sullivan is widely regarding as one of the best players to ever pick up a snooker cue. He burst onto the scene as a 17-year-old, winning the UK Championship in 1993 to become the youngest player ever to win a ranking title and it’s a record he still holds.

He went on to win another six UK Championships, one more than the legendary Steve Davis.

The Rocket is also the reigning world champion after a 18-8 demolition of Kyren Wilson in the 2020 final.

“I never really think about titles,” O’Sullivan said after his latest Crucible triumph. 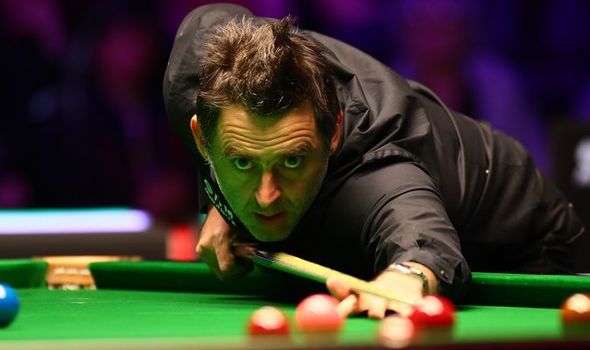 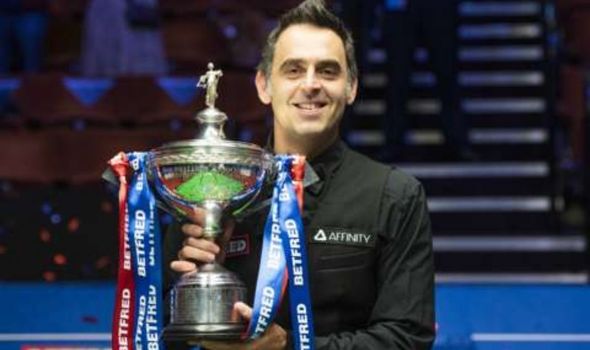 “When I was a kid I never really dreamed I would be here. To be here and have had all those victories is a dream that has become a reality.

“There was part of me that decided I didn’t play enough to justify winning a tournament of this stature which is an endurance test.

“I am not really an endurance type player because I don’t compete enough. I had half a chance but didn’t expect to win it.”

How much has Ronnie O’Sullivan earned?

O’Sullivan’s success in lifting trophies has also resulted in plenty of prize money. 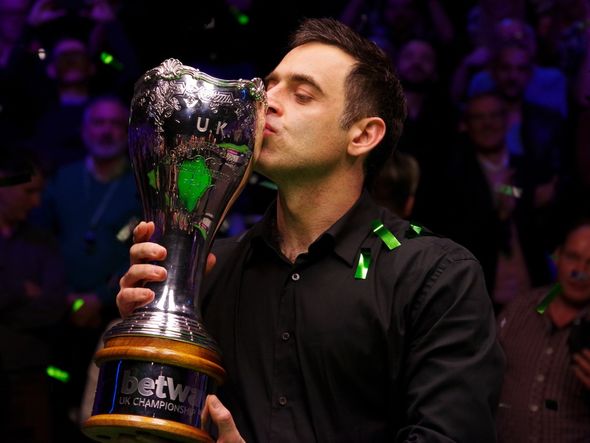 His records of 20 Triple Crown wins and 37 ranking titles are the most of any player in snooker history.

According to Cue Tracker, the 45-year-old has earned around £11.7million in prize money.

This puts him top of the all-time list, ahead of Stephen Hendry who has made £8.75m and John Higgins who has earned £8.46m.

O’Sullivan’s biggest payday came from his 2020 World Championship success, where he earned £500,000. 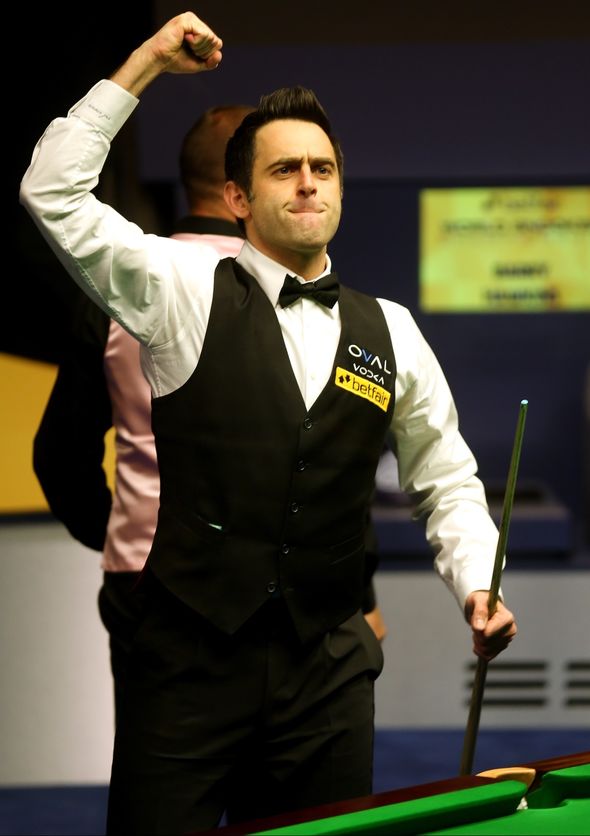 The Rocket famously took a break from snooker back in the 2012/13 season.

He later returned to win his fifth world title but admitted his comeback was down to financial reasons.

He said at the time: “It’s nice to be in the semi-finals but to be honest I didn’t really miss snooker. But I missed having something to do and I was struggling for a bit of money.

“I’ll be honest, I still owe the school money for my children’s school fees, I haven’t paid the last two or three terms.

“I’ve realised I don’t miss snooker one bit but I needed a bit of money.

“I didn’t know what was going to happen here but I’ve made a little bit of money now so I can go and pay the school fees now for the next two years. But really I don’t think snooker is for me. This could be my last proper major event.

“As far as putting my heart and soul into snooker, I don’t think that’s what I want to do anymore but I had to give it a go. I needed some money quick.

“Having come back, it’s been tough for me in some ways. I’ve had a taste of not playing. I didn’t want to put my life and soul into it.

“I have signed a contract with my sponsor to play in 10 events so I’ll play in those.”