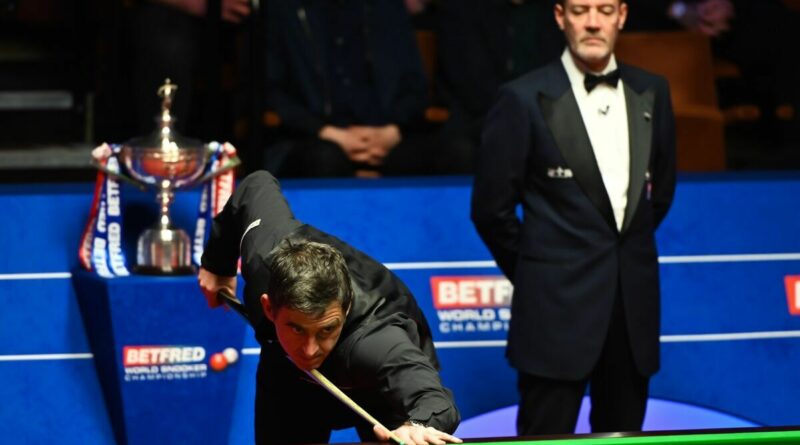 World Snooker Senior champion Lee Walker has issued a warning to those who think the sport is ‘easy’ because of the ability of Ronnie O’Sullivan. Walker, 46, was elated to capture his newly-won title at the Crucible, recovering from 3-1 and 4-2 down to beat Jimmy White.

The victory represented a career-high for Walker, who has never won a ranking title in his 30-year career. Furthermore, he had never been past the first-round of the senior event, and his best effort in the World Championship tournament prior to joining the ‘veteran’ tour was a second-round appearance in 2004.

It also meant a second successive final defeat for ‘The Whirlwind’, who himself as three world senior titles to his name. Ironically, it means snooker’s current world champion O’Sullivan, who this month beat Judd Trump to capture a seventh crown, is currently older than the senior winner.

But Walker dismissed any notion that the game still came easily to players of his age: “It’s a title, playing at the Crucible,” he told the BBC. “Everybody thinks it’s easy because they see Ronnie, John Higgins, Mark Williams playing and they don’t miss anything, but actually this game is not that easy. I’m absolutely over the moon.”

Indeed, there was no shortage of irony in the semi-final line-up of the main event, with Trump, 32, the only player of the four who didn’t qualify for the senior tour. He needed a final frame to get past Williams, while O’Sullivan prevailed against old rival Higgins, playing some scintillating shots along the way despite claiming to be ‘unsettled’ by conditions.

O’Sullivan himself has previously questioned the standard of play amongst current professionals. arguing the mediocrity allowed the likes of him to keep competing at the top level. On the contrary, Welshman Walker, who beat Tony Knowles, Stephen Hendry, Ken Doherty and defending champion David Lilley before playing White, relished his winning experience.

When asked if it was the best moment of his career, he replied: “Without a doubt. It’s great, to come here and play in front of this crowd in the one-table set-up at the Crucible. Only a select few people get to play that, it’s an absolute dream come true.”

The World Senior Championship initially took place in 1991 – but then didn’t return until 2010. Since then, World Seniors Snooker (WSS) has been established by the WPBSA in June 2018, to provide opportunities for players over 40 to extend their professional careers. 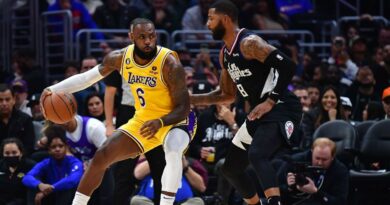