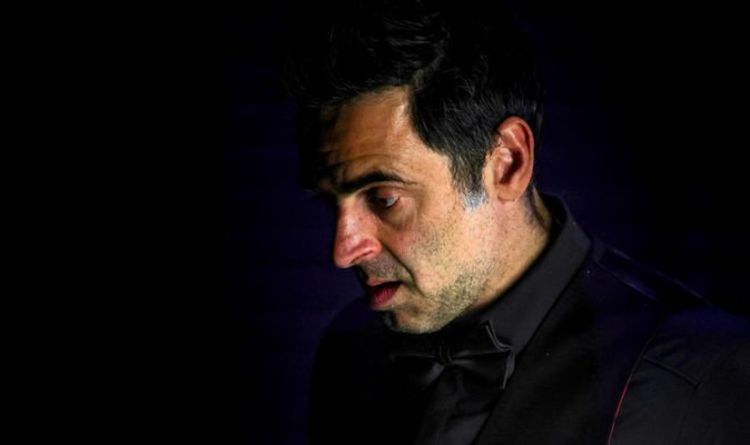 Ronnie O’Sullivan has admitted to feeling helpless after struggling for form at the Scottish Open. The 46-year-old stuttered to a 5-4 victory over China’s world number 51 Li Hang on Friday to book his place in the semi-final of the tournament.

O’Sullivan is aiming to win his first Scottish Open in 21 years but has needed a final frame decider in each of his last three matches.

On Thursday, the Rocket beat Jamie Jones 4-3 after defeating Wenbo Liang by the same scoreline a day earlier.

Against Li, O’Sullivan was far from his best as his opponent racked up the match’s highest break of 116.

“There was so much poor stuff out there, you feel helpless out there,” said the six-time world champion.

“If I play like that I won’t be going much further in the tournament.

“I wasn’t striking the ball well out there today and searching around looking for a cue action.

“I’m a tinkerer – I have been tinkering since about 10 years of age, though you probably shouldn’t. I can’t help it.

“You try different things other players do, and I went back to my Mark Selby cue action for a bit – it gives you something to work with.

“It isn’t good to keep going so close in matches, I’m having to really fight. For years I was beating my opponents quite comfortably from round one to the final.

“I’d much prefer it how I used to do it, and they are always in your rear-view mirror. But you have to accept you are not as good.

“The table was a bit heavy but no excuses, I have played on it all week. I can understand if maybe some others weren’t so happy if they had played on outside tables earlier in the week.”

The legendary player will now face 2012 runner-up Anthony McGill in the semi-final after the Scotsman beat Steven Maguire 5-3 in the last eight.

O’Sullivan won his only Scottish Open title in 2000 after he thrashed Mark Williams 9-1 in the final.

Last year he was defeated 9-3 by Mark Selby in the final after the tournament was staged in Milton Keynes due to COVID-19 restrictions.

This year’s competition had been scheduled to take place at the Emirates Arena in Glasgow, where it was held between 2016 and 2019, but was switched to Venue Cymru in Llandudno, Wales at short notice. 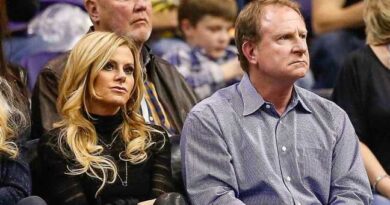