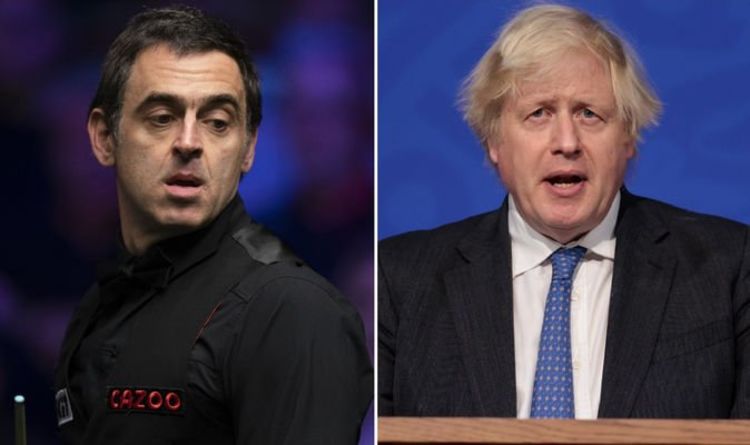 By his own admission, O’Sullivan was short of his best form during the tournament.

He apologised to fans and spoke of his embarrassment after a poor initial showing against Hossein Vafaei in the last 16 – a match he eventually won 4-1.

And against Stuart Bingham in the semi-finals, O’Sullivan claimed he ‘stunk the joint out’.

But after a slow start on Sunday, the Wordsley-born star found form in Coventry to bounce back from a 7-5 deficit, eventually winning 10-8 to claim his 38th ranking title.

Afterwards, O’Sullivan said: “I was determined all match. Neil should have been well ahead in the afternoon but wasn’t.

“And I found something tonight after Neil had an unfortunate miscue.

“He is a great champion, a great ambassador, one of the best players ever and I enjoy competing against him.

“With Covid and everything it is great to see all the fans here tonight – it’s like 10 Downing Street, a mass spreader!

“I have won so much in my career, that’s not being big-headed, it’s just about enjoying life and the game and I did give it my all tonight and a win is all right.”

Such an eyebrow-raising joke is typical of the six-time world champion, who recently claimed that he would advise his own son against pursuing a career in snooker.

He also claimed that he was prepared to ‘stink out’ venues for another three years before retiring, despite an acceptance that his overall level has fallen in recent years.

But the World Grand Prix win will come as a welcome triumph after a tough sequence of crucial defeats last season, and the £100,000 prize money won’t hurt either.

“The first session I could have had a lead but Ronnie battled really well especially the last frame to go 4-4,” admitted Robertson.

“But I came out again playing well tonight and from 7-5 up I knew I needed just three more chances. But Ronnie played some superb stuff after that.

“It is disappointing because I would have liked to get to a decider, but as a snooker fan it is also good to see Ronnie back winning titles again.”

Warriors’ Russell out at least 2 weeks for thumb