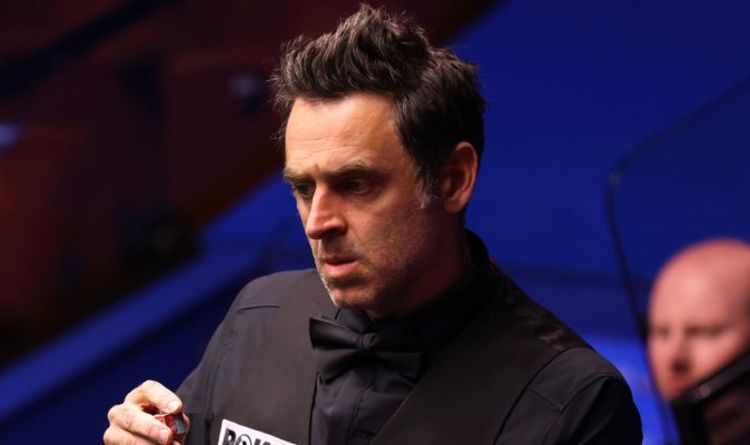 Ronnie O’Sullivan has admitted he quite enjoyed’ his defeat to Kyren Wilson in the quarter-finals of the UK Championship on Friday.

O’Sullivan more than played his part in an 11-game cracker in York as Wilson ran out a 6-5 winner, and despite his competition coming to an end, the Rocket revealed he still enjoyed himself at the table.

By his remarkable standards, O’Sullivan finds himself in somewhat of a career lull, having not won a tour event for nearly a year and a half.

However, his recent change in form seems to have led to a change in mentality for the ever-competitive O’Sullivan, who revealed he has tended not to get too caught up over losing matches in the latter stages of his career.

When asked if he felt losing against Wilson hurt more he replied: “I wish they did but no. I’m sorry to say I refuse to allow myself to go down that place anymore.

JUST IN: Ronnie O’Sullivan gets photographer ejected over UK Championship incident – ‘Not welcome’

“I’ve always said this is the platform for me, I enjoy playing, I enjoy competing but there are more important things that I’m involved in, and part of suppose my business plans that as long as everything stays as it is and everything is good then I’m happy to play.”

The Rocket also insinuated that he is open to ‘put his cue down’ and come away from the professional competitive stage.

The Englishman added: “If he doesn’t then I’ll put my cue down and I’ll be on the road and doing some exhibitions and having some fun.”

The Rocket is no doubt used to being the main man on the table throughout his unbelievable career, however in recent months it seems O’Sullivan is beginning to accept his period of dominance may be coming to an end.

Despite this, the 45-year-old seems more than happy to now play second fiddle, revealing he is still enjoying his snooker, especially his epic battle with Wilson.

“For me I have to look at the bigger picture. This is my part that I have to play, and it is not a hard or difficult thing to do.

“I struggle with it sometimes but actually I quite enjoyed that today.”

As well as the drama on the table, there was also plenty of it as O’Sullivan called for a cameraman to be removed from the arena, after complaining he had no tripod.

He told Eurosport after the match: “I’ve said that unless they have a tripod they are not welcome.

“It’s not a lot to ask, if you are a cameraman it should be standard stuff to be carrying about so maybe he should go to the professionals and get his kit right.” 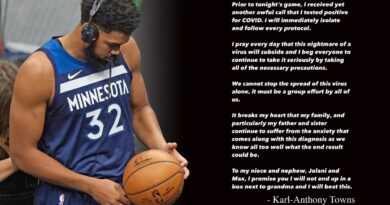 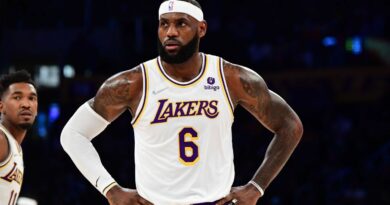 LeBron to sit out vs. Spurs with sore right ankle