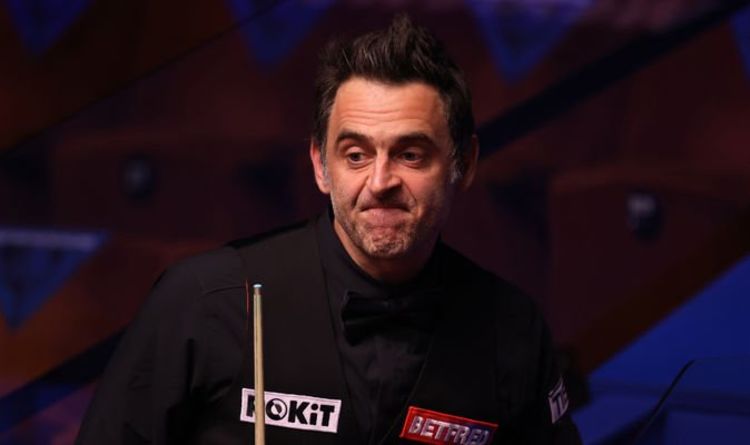 Ronnie O’Sullivan has vowed to honour his usual UK Championship tradition whether or not he reaches the final. The Rocket has secured a place in the last 16, and has the quarter-finals in his sights after a strong start to the tournament.

As well as a chance to win some prize money and ranking points, this competition always has a special significance for Ronnie as it falls on his birthday week.

The snooker legend will turn 46 on the day of the final this year, and he will be hoping to mark the big day with a first ranking tournament success of the year.

But whether or not he is playing in that trophy-decider, O’Sullivan says he will continue his custom of bringing in some sweet treats.

Ronnie usually treats the media and staff with a selection of cakes on his birthday, and the same will be true this year.

Even if he is not playing in the final, he will be present at the York Barbican to fulfil his media duties for broadcaster Eurosport.

JUST IN: Ronnie O’Sullivan compares himself to Tyson Fury

“Listen I’ll bring the cakes – I don’t even have to get to the final to get the cakes in,” he said.

“Let’s get them ready, even if I’m not in it I’ll sort everyone out.”

O’Sullivan is one of only a few of the sport’s biggest names left in the draw in York, after a series of upsets in the early rounds.

The likes of Mark Selby, John Higgins, Neil Robertson and Shaun Murphy have all been knocked out of the competition.

Ronnie has looked comfortable to this point, though, and looks in good nick for a serious attempt to add to his seven UK Championship titles.

He entertained as he beat Michael White in the first round, before making fairly light work of Robbie Williams.

Mark King was next to fall to The Rocket, who will now take on Noppon Saengkham for a place in the last eight.

The Thai potter is excited to have the opportunity to face his “hero” after making hard work of beating former world champion Stuart Bingham in the third round.

Saengkham raced to a 5-0 lead and looked likely to finish off the tie in brutal fashion by winning the next frame.

But he allowed Bingham to fight back and level the scores, before producing a break of 121 in the decider to seal his progression.

It set up this tie with O’Sullivan, and the 29-year-old hopes to use it as an educational experience, regardless of the result.

“It’s my target to play against Ronnie O’Sullivan, because I want to learn something from him,” Saengkham said.

“If I’m good enough, I can beat him in the next match, so I hope I can do very well against him.

“Ronnie and Mark Selby are both of my heroes, and that’s why I’m very excited to play with Ronnie – I’m so happy to play with him.” 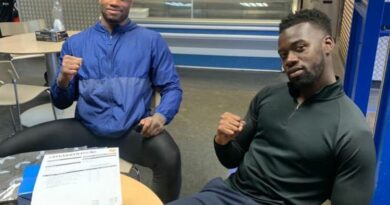 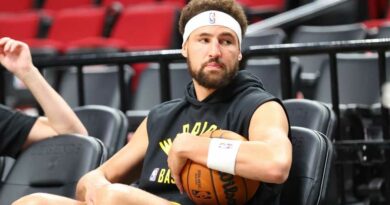