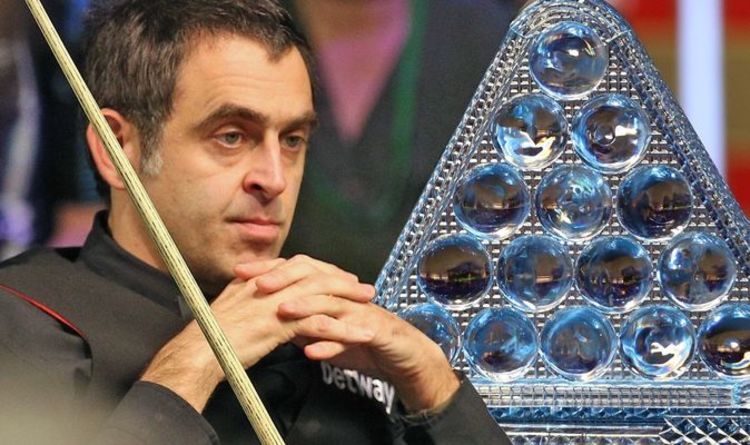 Ronnie O’Sullivan will reduce the amount of running he is doing to give himself the best opportunity to win the 2021 Masters. His rivals will not be happy about Ronnie’s renewed focus as he looks to add another title to his collection.

A physically exhausted O’Sullivan explained he was ‘absolutely gone’ when suffering a shock exit at the UK Championship early on.

World number 62 Alexander Ursenbacher dumped the Rocket out of the tournament.

O’Sullivan has claimed extra running he was doing cost him as he wasn’t in the condition he needed to be.

He told Eurosport: “Like anything, if you want to be good at it, you’ve got to be obsessive about it.

“When it’s tournament week, I’ve got to learn that it’s okay to do five or six miles in the morning, but I don’t need to run 10 miles every day. 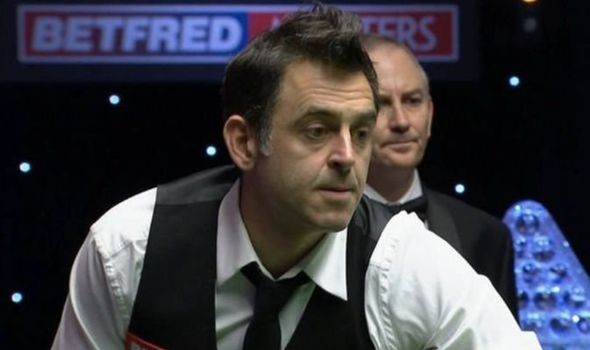 O’Sullivan has a well-documented fitness regime, something which has helped him in recent times.

“That week, I managed to get 55 miles in,” added O’Sullivan.

“I only managed 40 even when I was running brilliantly 10 years ago.

“I’ve managed to build my volume up. I don’t run as fast now, but I go for a bit longer.

“I ended up doing two 11 milers in one week which cranked the miles up, but towards the end of it I was absolutely shattered.

“If you speak to an athlete that’s overtrained, it’s like a weird sort of tiredness.

“You end up with a sort of a 36 or 48-hour bug so after that I thought I’d better go back to 36 or 40 miles because I had a couple of tournaments I wanted to play in and play well.”

O’Sullivan even goes as far as saying his main focus is his health and wellbeing.

“My main focus at my age is good health. I’m 45 and haven’t smoked for nine months because of the running,” he said. “I’m enjoying the benefits of running. My mental health is in a much better place, I don’t smoke and I just feel a lot happier. 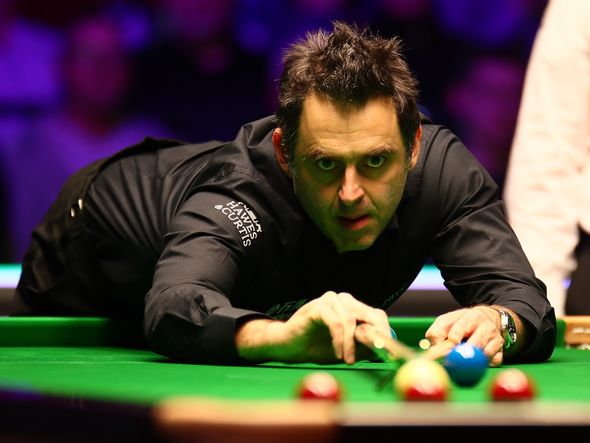 “That is number one. That has to stay no matter what. Other than that, I want to try to play 10 events in the whole year. I don’t enjoy playing week in, week out.

“I don’t want to do that so for me I want to play between eight and ten events maximum spend more time at home and the events that I do play in make sure I can meet the local running club so I can go out running and train like I would do at home.

“That’s really the goals for me. I’ll play the Masters and see what happens with the other tournaments. I’ll probably play the Coral events that I’ve qualified for and the World Championship.

“All the other ones, I’ll decide later on whether I feel like I need the practice or not.”

O’Sullivan is in action today against Ding Junhui in the quarter-finals of the Masters. 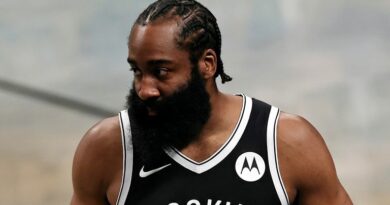 James Harden: Brooklyn Nets guard ruled out of Game 2 against Milwaukee Bucks due to hamstring injury