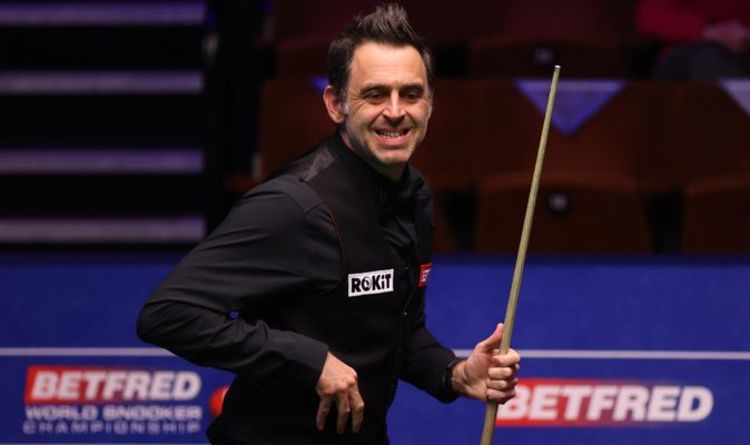 Ronnie O’Sullivan spoke candidly about his current mindset after losing to Neil Robertson in the Masters quarter-final. The seven-time champion found himself chasing the contest throughout, but managed to hang in there until the Australian pulled clear late on to win 6-4.

The Australian capitalised on some erratic potting from O’Sullivan to establish a 2-0 lead, but the 46-year-old recovered by taking the third frame and then drew level at the interval with a break of 66.

The pair then traded his blows, with ‘The Rocket’ notching his 80th century at the tournament as he twice pegged his rival back.

But with the score at 4-4, Robertson took the ninth frame before sealing his victory with a break of 54, to set up a final four clash with Mark Williams on Saturday.

O’Sullivan was attempting to win the eighth Masters title of his stellar career at London’s Alexandra Palace, not to mention the £250,000 cheque that awaited the winner.

However, speaking to reporters afterwards, O’Sullivan appeared unperturbed by the defeat, saying “I’ve decided how I want to feel about how any of my games go.”

He added “I’m probably not as disappointed as I would have been a few years ago or probably as most players would be on the circuit.

“I play for different reasons and I enjoy it and I enjoyed being out there today. It’s just a shame I couldn’t find a good enough game to win it.”

O’Sullivan had been in good form ahead of his last eight tie, but he denied that his smooth preparation had led to any despondency over the result.

“When you kind of set yourself out to have a certain mentality about things you can’t go changing your mind halfway through,” he insisted.

He added just tried to “make as much of it [the match] as he could after falling behind early on.

In April, O’Sullivan will again be chasing history as he bids to win a seventh world title at The Crucible, which would bring him level with current record holder Stephen Hendry.

In December, he outlined his plan to play for at least three more years, even if it meant he would “stink” places out in some matches.

During the World Grand Prix tournament, he pledged “I will stink places out for another three years, I want three more world titles and I have earned the right to smell a few places out.

O’Sullivan, who also joked it would be time to quit when his ranking was higher than his age, is currently no 3 in the world. 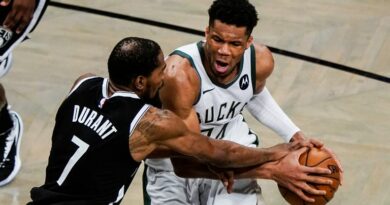