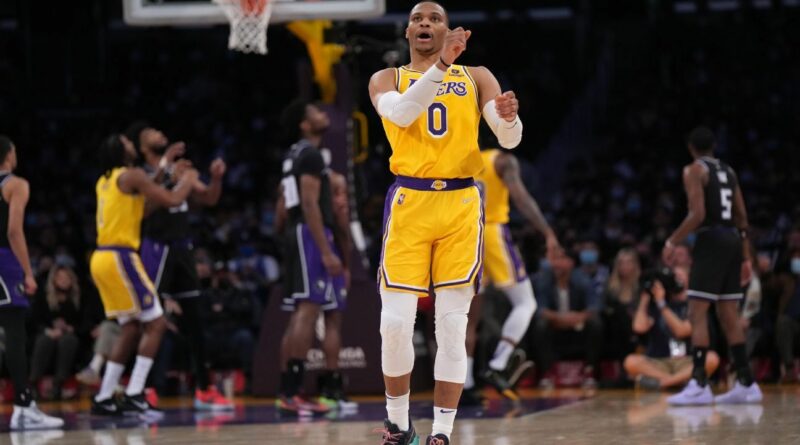 Following a 125-117 loss to the Sacramento Kings — a game in which Russell Westbrook missed 12 of the 14 shots he attempted — Los Angeles Lakers coach Frank Vogel said his point guard was “just in a slump right now.”

The misses weren’t just against the Kings, either, even though Wednesday’s lackluster performance certainly raised eyebrows: L.A. lost for the second time this season to a Sacramento team that came into the night riding a five-game losing streak and that is just 17-27 overall.

Westbrook has been off for four games straight, and it’s getting progressively worse.

“The word ‘slump’ isn’t something I lean on,” Westbrook said. “I stay locked into my craft, figure it out. I’m just in a position to try to figure out the best way to play at the moment. It’s as simple as that.

The stretch was preceded by a win over the Minnesota Timberwolves in which Westbrook committed nine turnovers while scoring 20 points.

While his shot has been off, his ball protection has improved. He has just four turnovers over the past four games.

“Taking care of the ball is big for me,” he said. “That’s something I pay attention to. If we are winning, that’s more important.”

L.A. actually had a chance win Wednesday, as it cut a 13-point fourth-quarter deficit all the way to two with 1 minute, 36 seconds remaining.

However, on the Lakers’ next possession, trailing by four after a De’Aaron Fox made a basket, it fell apart.

Westbrook, who was oh-fer from the outside up to that point, launched a 3 with 1 minute, 7 seconds remaining that missed.

“Just keep working with him,” James said. “Obviously he’s been putting in work, and you’re going trust the work you put into it so, he’s getting some really good looks, it’s just not going down for him.”

It was a far more amiable approach than the Kings’ Golden 1 Center’s public address system took when it was announcing the Lakers’ starting lineups. Cognizant of his recent struggles, the arena played a snippet of “Cold As Ice” by Foreigner when introducing Westbrook.

“That’s funny. I hope they played that the last 14 years, too,” Westbrook said, referring to how long he has been in the league. “It’s funny they play it now. That’s cute.”

All jokes aside, the Lakers began the second half of the schedule much the way the first half went with another underwhelming night looking far from the championship contenders they were supposed to become.

“We have 42 games now [completed] and 40 left, and we want to see what we’re made of,” James said. “But it’s definitely been a roller coaster so far.” 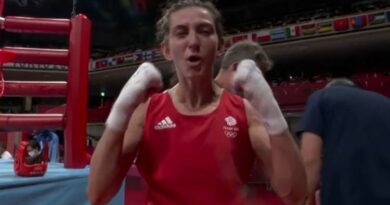 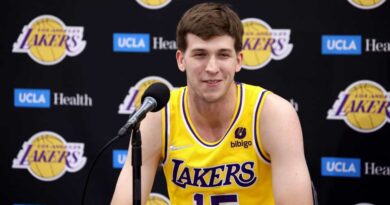 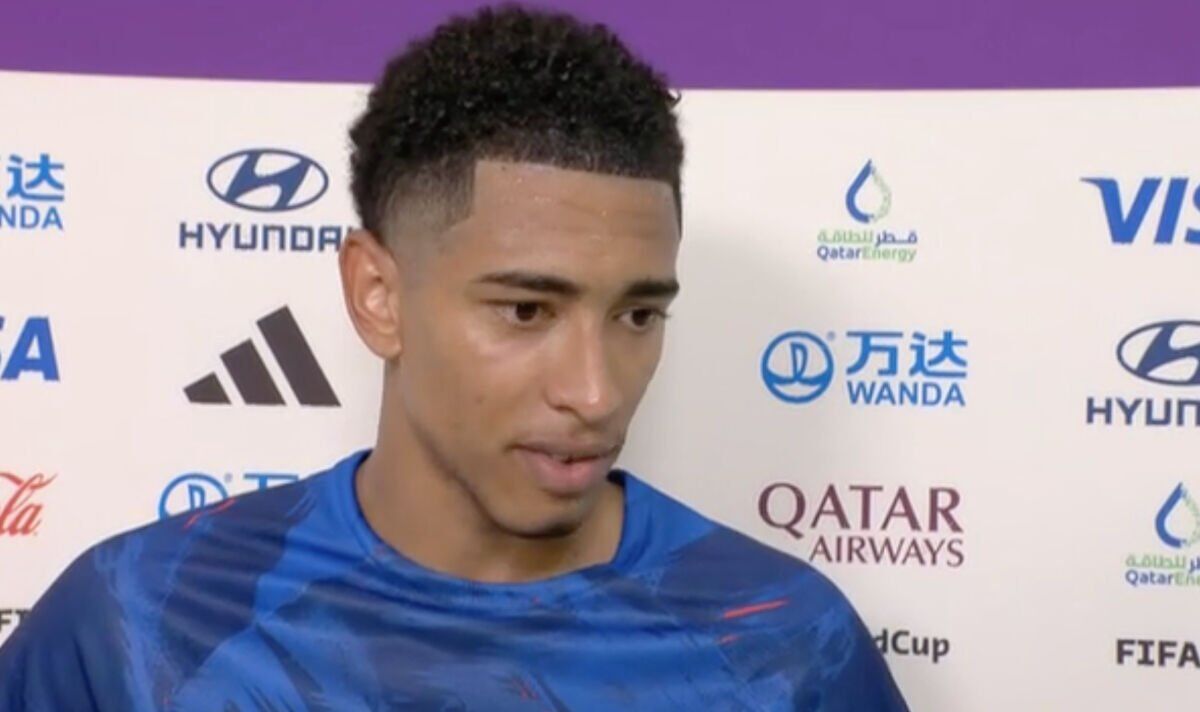