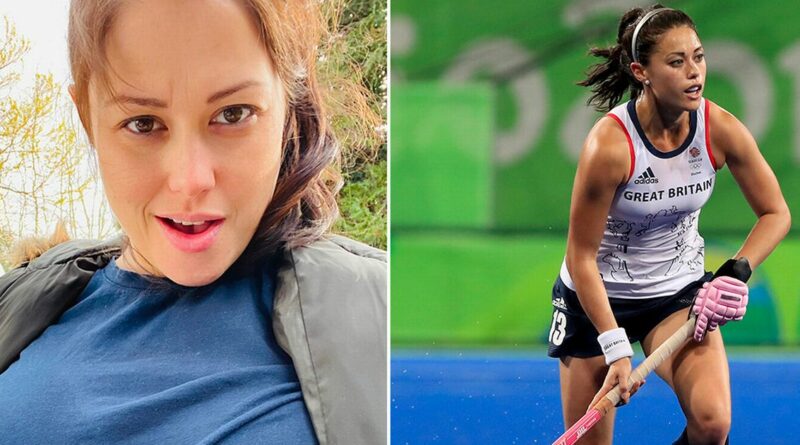 Sam Quek saw the funny side as the 2016 Olympic hockey champion posted a picture to social media showing some of the perils that come with being a new mother.

The 33-year-old gave birth to her second child with husband Tom Mairs, having fallen pregnant just seven months after their first daughter, Molly, was born.

And Quek took to Instagram to share an image of her with marks on her T-shirt from where breast milk had leaked through.

"Welcome to the reality of being a new mum!! #NewMumProblems #KeepItReal,” she wrote, and her comments were soon flooded with laughing emojis.

Incredibly, the Morning Live presenter worked throughout her pregnancy up until the day before, presenting the BBC show on the eve of the big day.

Following her second child's birth, the 33-year-old uploaded a photo to Instagram showing the hand of each family member, with the smallest belonging to her newborn baby. The caption read: “We were 3… but now we’re 4. 11.3.22.”

In the lead-up to the birth of her second child, Quek recalled the trolls who targeted her – one even threatening to stab her – only days after she had suffered a miscarriage. And the grim experience has, she says, forced her to toughen up.

The Question of Sport captain shared: “I have had the maddest things written about me but there was a really terrible one when I was presenting a football show on Radio 1.

“I said something along the lines of ‘FA Cup replays should be got rid of.’ A lot of people disagreed with me and agreed. But the people that disagreed went really hard and I had some awful, awful things including a death threat.

“There was a post on social media that read, ‘When I see Sam Quek in the street, I will just stab her’. But what they didn’t realise is I had my miscarriage two days before that show and I wasn’t in a great place. I’d gone into work because I just wanted to try and distract myself. I hadn’t really digested the miscarriage.” Sam’s heartbreak came at 10 weeks pregnant.

She added: “I got really upset but I still did The One Show the next week because I didn’t want people to think if you get abused that you just hide away, because that was not the case. Sadly, especially with social media, people have easy access to point things out they don’t agree with or they think are horrible. I’ve had to learn to toughen up and ignore what I read and get a thick skin. It’s not been an easy place to get to and it’s taken me years to get there.” 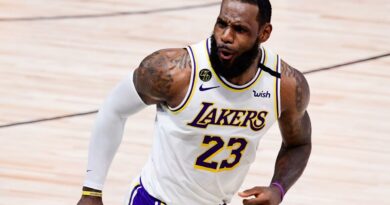