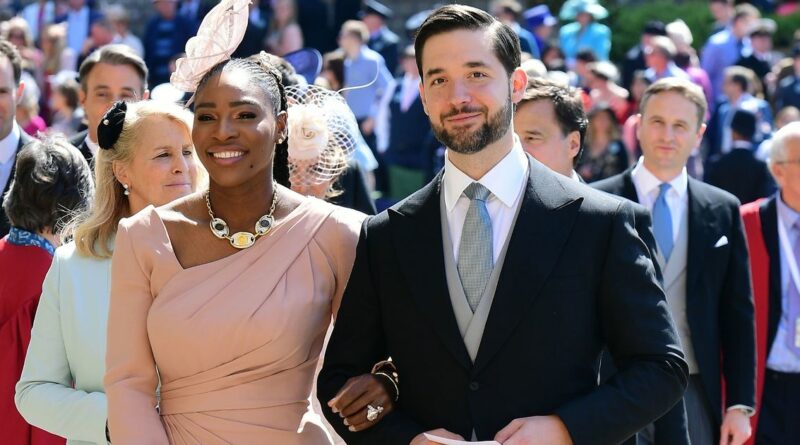 One of the most iconic tennis players in history will bow out of the sport in the next fortnight with Serena Williams set to retire after the US Open.

Williams, 40, has a total of 23 Grand Slam wins to her name, and is widely regarded as the greatest female player of all time. But for all the acclaim afforded to the American star, little is made of the fact her husband is a global success in his own right.

In November 2017, Williams married Alexis Ohanian in a star-studded ceremony in New Orleans. And it's safe to assume that the man once dubbed 'Mayor of the Internet' didn't need to get hitched for the money.

Ohanian, 39, is a tech entrepreneur and also, a best-selling author from the US. His unofficial title was bestowed on him after lengthy court battles with American lawmakers over proposals to crack down on online copyright breaches.

He also found fame by writing the bestselling book Without Their Permission: How the 21st Century Will Be Made, Not Managed, which was published in 2013. But what the Brooklyn-born businessman is best known for, is co-founding social news website Reddit.

Ohanian was only 22-year-old when he and business partner Steve Huffman started their revolutionary project. It was officially launched in June 2005, and the following year was purchased by Conde Nast – who also own Wired, GQ and Vogue magazines.

Could Conor McGregor seriously challenge Usman on his comeback fight? Let us know in the comments section.

The site is now valued at more than £400 million. But Ohanian didn't end his vision there, and went on to launch social enterprise Breadpig in 2007, and was then instrumental in setting up travel search website Hipmunk in 2010, whilst co-founding the Initialized Capital company at the same time.

According to Forbes, it all adds up to a net worth of £50 million for the University of Virginia graduate. An impressive sum, even if it is dwarfed by his wife's estimated net worth of £220 million.

But the pair's immediate focus won't be on their respective fortunes. Ohanian, 39, will be cheering on Serena as she bids for her very own fairytale of New York, with her campaign getting underway against Danka Kovinic late in the early hours of Tuesday morning. 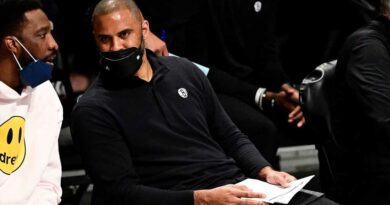 Who is Ime Udoka? Four things to know about Celtics’ next head coach 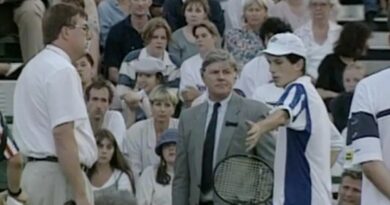