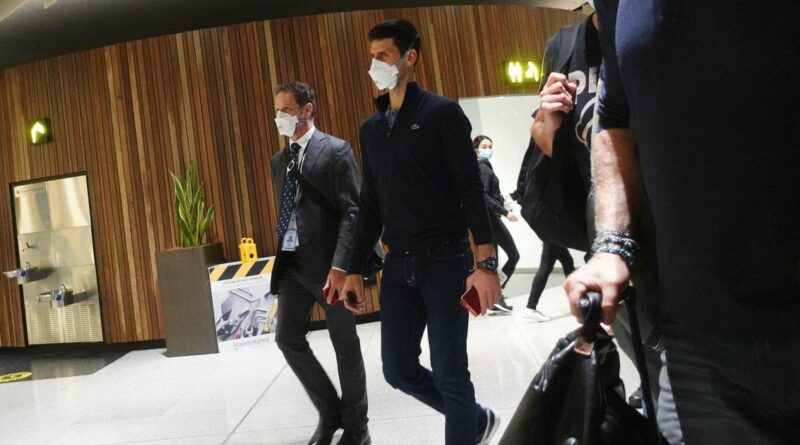 Shamed tennis star Novak Djokovic has been spotted packing up and leaving Australia after a whirlwind week.

The Serb has been fighting to stay in the country and defend his 2021 crown despite being accused of lying on his visa application and getting special privilege despite his vaccination status.

Djokovic lost his final appeal on Sunday morning, one day before he was due to start the defence of his Australian Open crown.

As such, the 35-year-old has been thrown out of the country and now faces a three-year ban with one minister calling the tennis star a “talisman of anti-vaccination sentiment”.

Djokovic was captured by photographers as he left the country, with social media as divided as ever over the row.

Djokovic could be seen with his team in the departure lounge at Melbourne airport as he awaits a flight back to Europe.

This morning the Federal Court upheld a government decision to cancel the player's visa.

Sunday's court hearing was before a three-judge panel, which deemed Djokovic's defence unsuccessful as he argued that the grounds given by the government were "invalid and illogical".

The tennis star reacted to the ruling this morning with a statement which read: "I would like to make a brief statement to address the outcomes of today's Court hearing.

"I will now be taking some time to rest and to recuperate, before making any further comments beyond this.

"I am extremely disappointed with the Court ruling to dismiss my application for judicial review of the Minister's decision to cancel my visa, which means I cannot stay in Australia and participate in the Australian Open.

"I respect the Court's ruling and I will cooperate with the relevant authorities in relation to my departure from the country."

"Australians have made many sacrifices during this pandemic, and they rightly expect the result of those sacrifices to be protected," he said in a statement.

"I note the Minister for Immigration's decision in relation to Mr Novak Djokovic's visa.

"I understand that following careful consideration, action has been taken by the Minister to cancel Mr Djokovic's visa held on health and good order grounds, on the basis that it was in the public interest to do so. 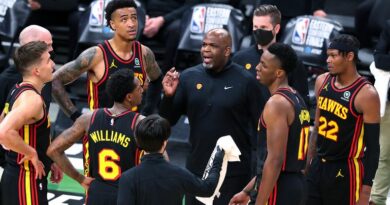