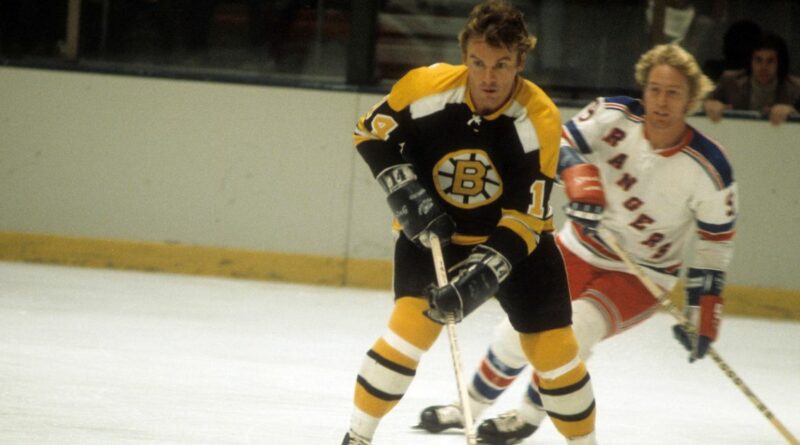 It has been 20 years since America endured the deadliest terrorist attack in human history when four US passenger jets were seized by members of al-Qaeda on September 11, 2001.

In a moment which remains horrifying two decades on, two of the planes were flown straight into the Twin Towers of the World Trade Center in New York, bringing both 110-story buildings crashing down within an hour and 42 minutes.

A third flight then crashed into the west side of the Pentagon – the American military headquarters – before a fourth was diverted by passengers from heading towards either the White House or the U.S. Capitol in Washington.

The 9/11 attacks resulted in 2,977 fatalities, over 25,000 injuries and at least $10billion in infrastructure and property damage. An estimated 340 firefighters were killed in their attempts to rescue US citizens.

The sporting world was affected by 9/11, with six active and retired stars from a number of sports tragically losing their lives.

Mark Bavis, a 31-year-old Hockey League player from Massachusetts, was a passenger on board the United Airlines Flight 175 which hit the South Tower of the WTC.

Bavis played for Boston University, the Providence Bruins, and the South Carolina Stingrays during his seven-year hockey career and was also a scout for the Los Angeles Kings.

Dan Trant was working in the North Tower when the 9/11 attacks took place. Trant, 40, was a former basketball player who represented Clark University and the Boston Celtics.

One of Trant's co-workers at the Cantor Fitzgerald company was Eamon McEneaney, a former lacrosse player for Cornell University.

The 46-year-old was a U.S. Lacrosse Hall of Fame inductee and had previously scooped the Attackman of the Year and Player of the Year prizes.

Nezam Hafiz, a 32-year-old former cricket star, was working on the 94th floor of the North Tower. Hafiz played for teams in the US, Guyana and Demerara.

Garnet Bailey was a passenger on board the United Airlines Flight 175. Bailey, 53, was a Canadian ice hockey player and scout who played for the Boston Bruins, the Detroit Red Wings, the St. Louis Blues, and the Washington Capitals in his 11-year career.

The sixth athlete to lose their life in the 9/11 attacks was Mari-Rae Sopper, who died when the American Airlines Flight 77 crashed into the Pentagon.

Sopper, a 35-year-old gymnastics coach for the UC Santa Barbara Gauchos, was on her way to start her career as head coach for the Californian team.