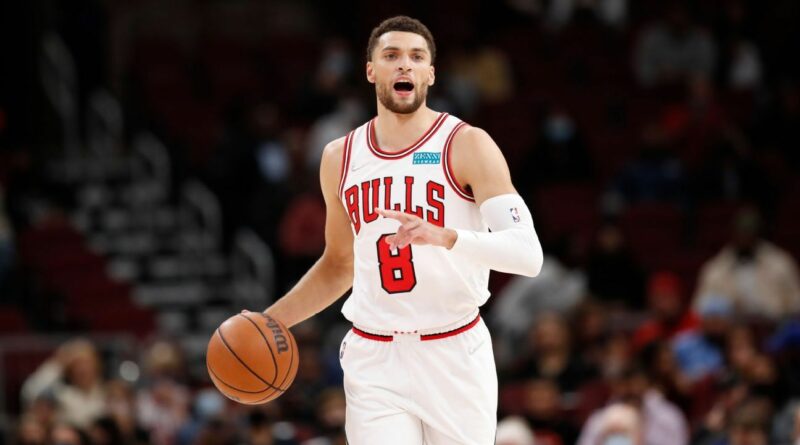 Their additions bring the Bulls’ total to nine players in the league’s COVID-19 protocols since the start of the month.

The Bulls do not play again until they host the Detroit Pistons on Tuesday night, but Chicago currently has nine players available on its roster, and White and Green will be eligible to rejoin the team this week. The NBA used an eight-player minimum as a threshold before postponing games during team outbreaks last season.

The NBA says 97% of its players are vaccinated, and sources told Wojnarowski that more than 60% of players are boosted. 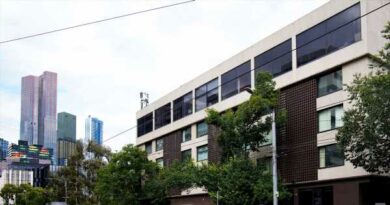