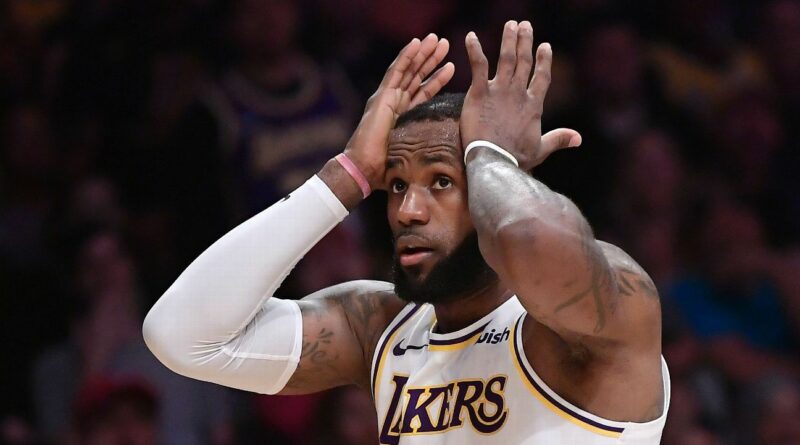 LeBron James will give his injured right ankle one more day of rest Tuesday, when the Los Angeles Lakers take on the New York Knicks. James is targeting a return on Wednesday against the Houston Rockets, sources told ESPN’s Adrian Wojnarowski and Dave McMenamin.

Frank Vogel said James was a full participant in practice Monday, and although it seemed like James was trending toward a return vs. New York, the Lakers coach did not officially reveal his status during that availability.

“We did some drill work. We did some contrived scrimmages, and we did a short, full scrimmage,” Vogel said when asked what Monday’s practice entailed. “And he did all of it.”

James missed six weeks due to a high right ankle sprain before a two-game return against Toronto and Sacramento. He then missed the next four games in an attempt to rest the ankle.

James visited an ankle specialist last week, sources told ESPN, and has made considerable improvement in his on-court workouts without experiencing the “sharp pain” he reported in the losses to the Kings and Raptors. He previously had difficulty making hard cuts and elevating, sources told Wojnarowski.

The Lakers will raise their 2020 championship banner on the night of the Rockets game, with approximately 3,000 fans expected in attendance.

Kyrie’s record 50 not enough as Nets fall in OT 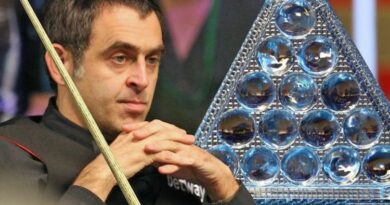