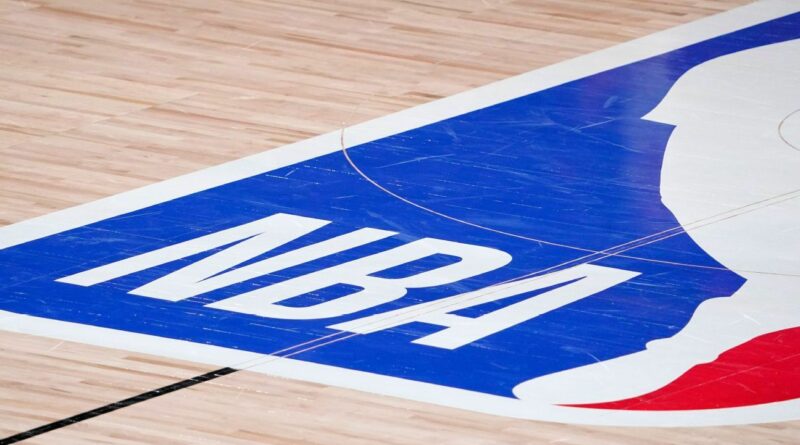 LAS VEGAS — The NBA board of governors is expected on Tuesday to approve the play-in tournament as a regular part of future league seasons, sources told ESPN.

The NBA had been voting on the play-in’s inclusion on a year-to-year basis for the 2020-2021 and 2021-2022 seasons, but the support exists ahead of Tuesday’s ownership meetings at the summer league to turn the competition into a regular component of the league’s schedule, sources told ESPN.

The Board of Governors are also expected to pass a rule that penalizes the “take foul” on fast breaks with a free throw and possession of the ball for the offense, sources said.

The play-in tournament has grown in popularity and comfort among organizations and fans in the past two years. One of the league’s initial hopes with the seventh through tenth place teams in both conferences competing to fill the 7th and 8th playoff spots had been to curb tanking among teams and keep more franchises and more fanbases engaged longer into the regular season.

The NBA believes that this rule, and the flattening of lottery odds for teams with the worst records, incentivized fewer teams to actively make a run to the bottom of the standings in pursuit of better chances at higher draft picks.

Both the play-in and in-season tournaments need to be collectively bargained with the union.

Talks have centered on an in-season tournament that would begin with pool play as part of the regular-season schedule prior to teams with the best records advancing to an eight-team, single-elimination tournament expected to culminate before Christmas, sources told ESPN. One proposal would also shorten the regular season from 82 to 78 games, sources said.

The sides had discussed a purse of $1 million per player for the winning team, and the players would likely see more financial and competitive incentives before an agreement on the format might be reached, sources said. The NBA has been motivated by the possibility of lucrative television and sponsorship revenues that the league hopes would bring long-term financial growth. 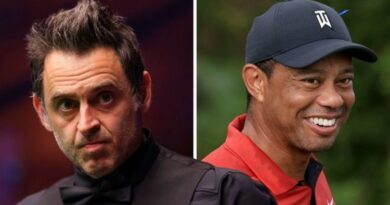