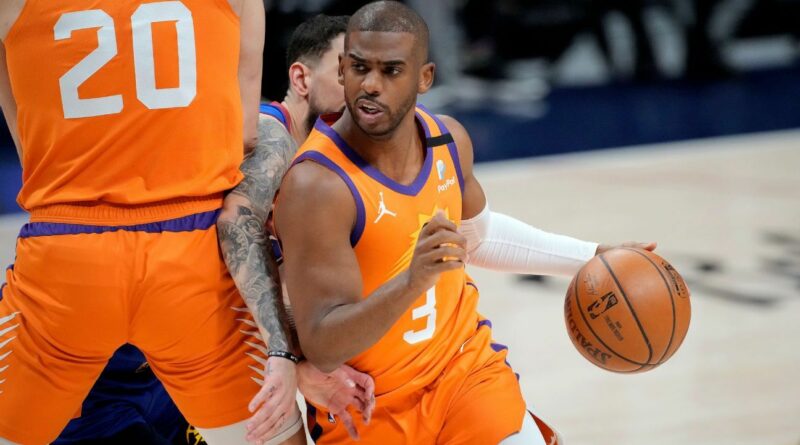 PHOENIX — There is optimism within the Phoenix Suns organization that Chris Paul, out for the start of the Western Conference finals because of the league’s health and safety protocols, could return for Game 3 on Thursday in Los Angeles, sources told ESPN.

However, as of the start of Game 2 on Tuesday against the LA Clippers, Paul had yet to be cleared, sources said.

Tuesday marked the sixth day that Paul remained isolated from the team because of the NBA’s coronavirus-related mandates. While a positive test required a player to be quarantined for a minimum of 10 to 14 days this season, the league has different standards for vaccinated individuals.

ESPN’s Matt Barnes, appearing on The Jump last week, said Paul told him that he has been vaccinated.

Paul is currently asymptomatic and spending his time away from the Suns in the L.A. area, a team source confirmed to ESPN.

Before being sidelined, Paul was sublime in the Suns’ sweep of the Denver Nuggets in the second round, averaging 25.5 points on 62.7% shooting while dishing out 41 assists against just five turnovers in the four games.

Suns coach Monty Williams was asked before Game 2 if Paul, who is officially listed as day-to-day, would need any sort of ramp up in order to play once he’s cleared.

“We don’t have the luxury of waiting on anybody right now. These games are so important. Every practice, every film session,” Williams said. “We certainly would see where he’s at when that time comes, but that’s hard to make that judgment just because COVID is so different. You have COVID and the playoffs, you know what I mean? It’s not COVID and the regular season.

“I’m sure if I tried to keep Chris out of the game, we’d have to square off and go toe-to-toe. So we’ll just make that assessment when the time comes.”

Kobe Bryant tribute: Lakers legend a one of a kind athlete taken too soon 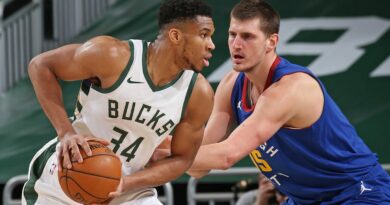 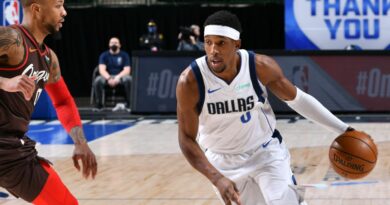