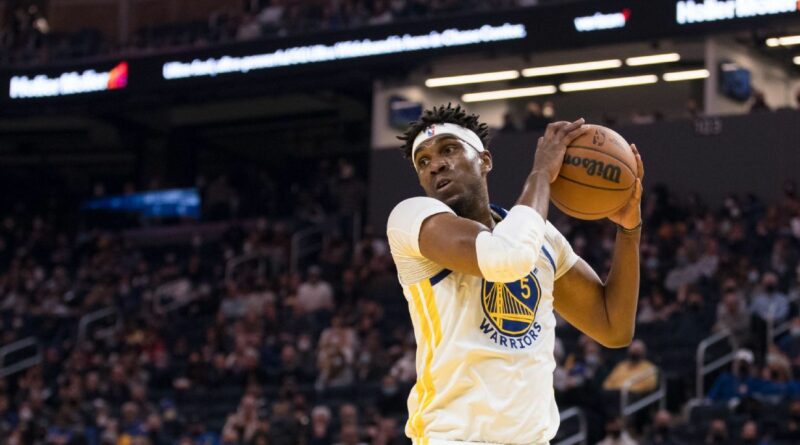 Looney, 27, is coming off a breakout year with the 2022 NBA champion Warriors, who drafted him in the first round in 2015. After an injury-riddled career, Looney was an iron man, playing in all 82 regular-season games and all 22 playoff games.

More importantly than playing every game, Looney proved to be the kind of center who can thrive in the Warriors’ system, whether he is starting or coming off the bench.

Throughout last season, and especially in the playoffs, Looney proved to be an elite rebounder — a skill set Golden State was desperate for. In the closeout game against the Memphis Grizzlies in the conference semifinals, Looney grabbed a career-high 22 rebounds in a career-high 35 minutes.

Another highlight came in Game 2 of the Western Conference finals against the Dallas Mavericks, when Looney scored 21 points, grabbed 12 boards and held the Mavericks to 1-of-11 shooting from the field as the primary defender.

Retaining Looney, who averaged a career-high 7.3 rebounds during the regular season, was a top priority for the Warriors heading into free agency, but the recent departures of Gary Payton II, Otto Porter Jr. and Juan Toscano-Anderson made it that much more important.

Bringing back Looney not only ensures that the Warriors maintain a strong presence on the boards and in the paint, but it also allows Golden State to continue to bring along James Wiseman more slowly as he works his way back from a right knee injury. 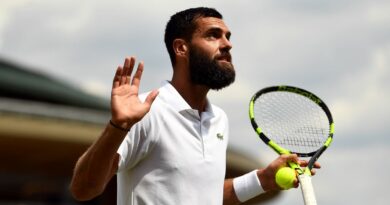