England cricketer Stuart Broad has been announced as the second nominee for the BBC’s Sports Personality of the Year award.

The fast bowler was dropped for the first Test of the summer against the West Indies but returned and made a statement with his performances.

He is now seventh in the list of all-time Test wicket-takers. 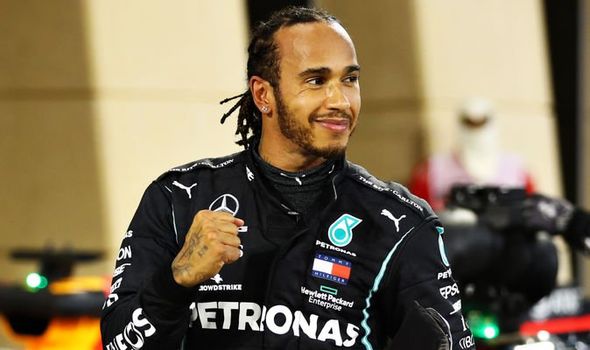 He told BBC Sport: “I don’t think anyone could predict when his spells were coming. When it absolutely clicks 100% for him, when he finds the perfect length, he is a handful because he is so skilful.

“On the day of the 8-15, he wanted to bat first. James Anderson was injured, but who stepped up to deliver the performance? He owes me one for deciding to bowl when he wanted to bat.

“Broady can lie in bed at night and think “when there was a big moment in a high-pressure game, I delivered on more than my fair share of occasions”, and that must be a great feeling.”

Lewis Hamilton is on the Sports Personality of the Year shortlist after winning his seventh F1 world championship in 2020.

The Brit is expected to be knighted in the New Year as a result of matching Michael Schumacher’s incredible achievement.

Hamilton won’t race this weekend though at the Sakhir Grand Prix after testing positive for coronavirus.

The 35-year-old has also surpassed the record of 91 wins previously held by Schumacher.

After winning his seventh world title, Hamilton said: “To all the kids out there, dream the impossible.”

Once out of the car, he added: “Seven is just unimaginable but when you work with such a great group of people and you really trust each other, there is just no end to what you can do together.

“I feel like I’m only just getting started, it’s really weird.”

Hamilton will look to break Schumacher’s record next season if he signs a new contract at Mercedes.