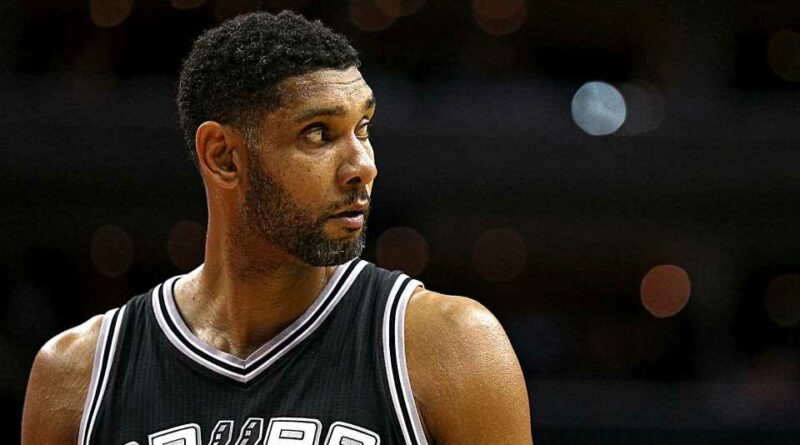 Tim Duncan saw the NBA change drastically over the course of his 19 seasons with the Spurs, but he doesn’t like every aspect of the league’s pace-and-space revolution.

The Hall of Fame big man recently covered several topics with Logan Murdock and Raja Bell on The Ringer’s “Real Ones” podcast, including how the league went from a back-it-down to launch-it-now style. Bell, who had some memorable battles against Duncan’s Spurs during his playing career, asked Duncan how he felt about the way the game had evolved.

“There’s a lot of things that I like and enjoy about it, and there’s a lot of things that I hate about it,” Duncan said. “I hate the way the game’s being officiated at times, how they’ve underpowered the effect of a post player so that you’re allowed to beat the crap out of a post player. You’re allowed to take him off his spot. You’re allowed to hit him, bump him while they’re shooting. But if you turn and face and go out to the 3-point line, and you shoot the ball and fall down, all of a sudden, the whistle is blown.

A play involving one of Duncan’s old teammates is largely responsible for increased protection of shooters. During Game 1 of the 2017 Western Conference finals, Warriors center Zaza Pachulia slid under Spurs forward Kawhi Leonard, resulting in an ankle sprain that sent Leonard to the bench for the remainder of the series. The NBA later instituted what became known as the “Zaza Rule,” which allows for referees to call flagrant or technical fouls if a player closes out recklessly on a shooter.

Ever since that moment, defending elite offensive creators has only gotten more difficult. Crafty guards like James Harden and Trae Young use the threat of the 3-pointer to constantly put opponents in tough positions.

“It’s a weird dynamic. I think it kind of goes up and down as the game changes,” Duncan said. “The NBA wants more scoring. They want to see the 130-, 140-point games. They don’t want the battles, the 80- and 90-point battles that we used to have back in the day. They want it high-paced. They want a lot of 3-point shooting. They want it up and down.

“So there are goods and bads in it, and obviously it’s annoying at times. But I see the way it’s going. You just have to adjust and grow.”

Duncan managed to do just that, finding a valuable role as he aged out of his prime and winning a championship in his Age 37 season.

“The game adjusted for me. I just had to find my place,” Duncan said. “I wasn’t a 20-, 25-point scorer anymore. I became more of a cog than actually the one carrying the team. A lot more pick-and-rolls, a lot of ball movement, and a lot of that kind of fell into how I like to play anyway. I like to move the ball. I like to find people. I like to figure out defenses and how they’re trying to attack you and exploit them.”

You can watch The Ringer’s full interview with Duncan below. (The conversation about how the NBA has evolved begins around the 11:40 mark.) 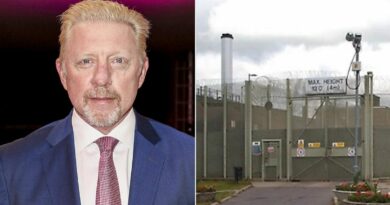