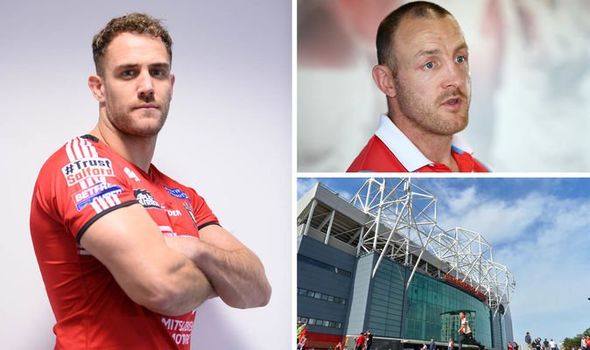 Justin Holbrook will leave his role as St Helens coach after the Super League Grand Final and he wants to exit with silverware.

“We have no issue with it all being about Salford, they deserve it,” Holbrook told BBC Radio 5 Live.

“I’m OK with it and understand why. For them to reach their first Grand Final and the way they have gone about it is great for the game, absolutely great.

“They deserve the credit, they deserve to be there – they earned it and it is up to us to be better than them.” 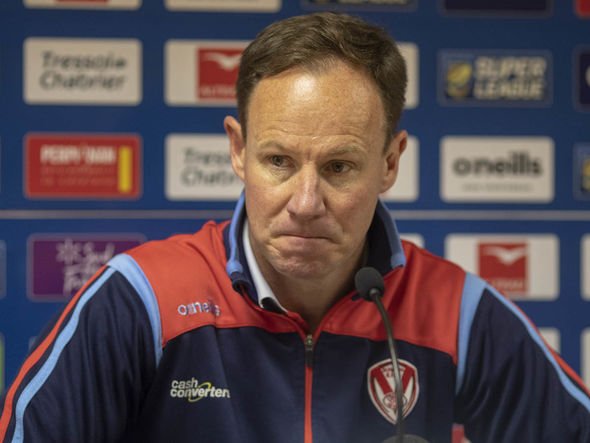 Salford star Mark Flanagan has been delighted with the side reaching the final against all the odds.

“One thing we said at the start of the season was that we wanted to change the perception of Salford and how we are perceived as players,” Flanagan said. “We wanted to prove a few people wrong and we have done that.

“In years gone by, especially when Marwan came in, we have been seen as a club that signs players on big money that are probably towards the end of their careers or didn’t back up the money being paid.

“That has totally changed. We are a really hard-working group and we are so committed on the field. That is there for everybody to see.”

FOLLOW ALL THE ACTION FROM THE SUPER LEAGUE GRAND FINAL BELOW

Jerome Boateng happy to remain at Bayern Munich due to Hansi Flick
We and our partners use cookies on this site to improve our service, perform analytics, personalize advertising, measure advertising performance, and remember website preferences.Ok