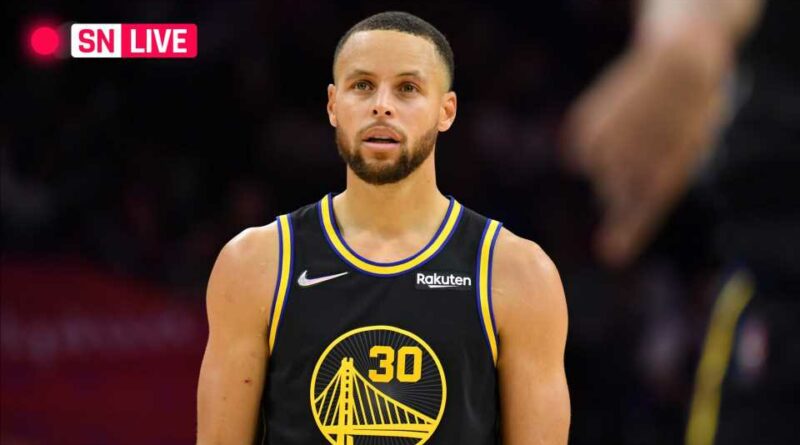 History is on the horizon.

Warriors star Stephen Curry is just seven 3-pointers away from passing Ray Allen as the NBA’s all-time 3-point leader, and it just might come tonight in Golden State’s matchup with the Indiana Pacers on Monday.

Curry went into last week’s game against the Trail Blazers needing 16 3-pointers to break the record, and because you can never count him out, Curry actually had people believing he might make it happen. He shot 6-for-17 from 3-point range in that one, moving even closer to the record.

In the Warriors’ next game against the 76ers, Curry was 10 3-pointers shy, a much more achievable number. But a cold shooting night, going 3-for-14 from 3-point range, saw him come up short again, leading him to the deficit he faces tonight.

Will Curry knock down seven 3s against the Pacers and make history? Follow along with us to find out.

Live updates will start at 7 p.m. ET when Warriors-Pacers tips off.

The Warriors-Pacers game is scheduled to tip-off at 7:00 p.m. ET. The game will take place at Gainbridge Fieldhouse in Indianapolis, Indiana.

How to watch Warriors vs. Pacers

When do the Warriors play next?

If Stephen Curry doesn’t break the record tonight, his next opportunities will be… 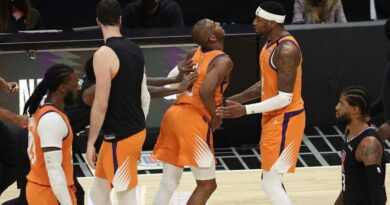