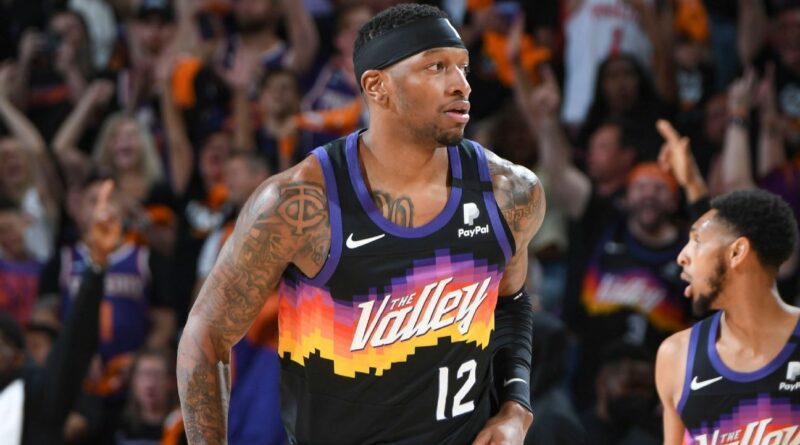 Craig appeared to twist his right knee with 1.9 seconds remaining in the third quarter during a collision with the Milwaukee Bucks’ Giannis Antetokounmpo.

The fourth-year forward clutched his knee while he was still on the court and had to be helped up and to the locker room.

“Torrey is a tough dude,” Suns coach Monty Williams told ESPN’s Malika Andrews during the game broadcast. “If he lays down like that, he’s hurting pretty bad.”

Phoenix was already without Dario Saric coming into the night, who suffered a torn ACL in his right knee in Game 1.

Williams added that Abdel Nader could be relied upon to play backup minutes down the stretch.

Sources: Howard OK’d to talk with Lakers, others