Devin Booker has been a workhorse for the Suns, despite their poor start.

The fourth-year guard is averaging a team-high 24.9 points per game in 34.9 minutes. He cemented Phoenix’s first win since its season opener against the Lakers on buzzer-beater Sunday versus the Grizzles, but was “embarrassed” when the Suns were blown out, 104-82, by the Nets.

The loss came on the team’s home court at Talking Stick Resort Arena, where unhappy fans booed the Suns off the court.

“It sucks, man,” Booker told reporters, via ESPN. “We thought last game would be our step forward. We definitely took a step back tonight. We didn’t protect home court, came in here and got blown out in front of our fans. It’s embarrassing.”

One of the reasons for the loss, Booker cites, is a lack of team chemistry. Behind first-year head coach Igor Kokoskov, the Suns have lost by 18 points or more six times in their first 10 games this season.

“I think all good teams have that trust and chemistry, where they’re able to get on each other and know that it’s for a better purpose,” Booker said. “For us, I don’t think we have that right now. We’re not comfortable with each other, we don’t step on each other’s toes, we don’t push each other, and I think that’s what we need to do.”

Kokoskov is not only working with the tandem of Booker and Deandre Ayton, the first overall pick in the 2018 draft, but still trying to mesh the Suns’ veterans with their young stars.

“We need each other,” Kokoskov said.

Phoenix will continue play in the desert when the Suns welcome the Celtics on Friday. 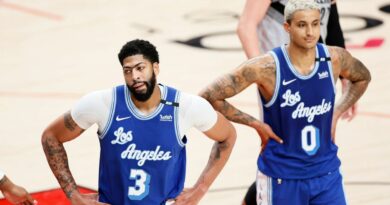 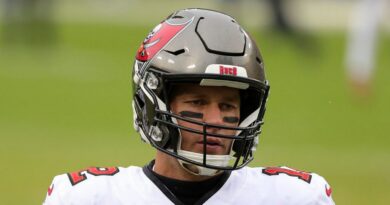