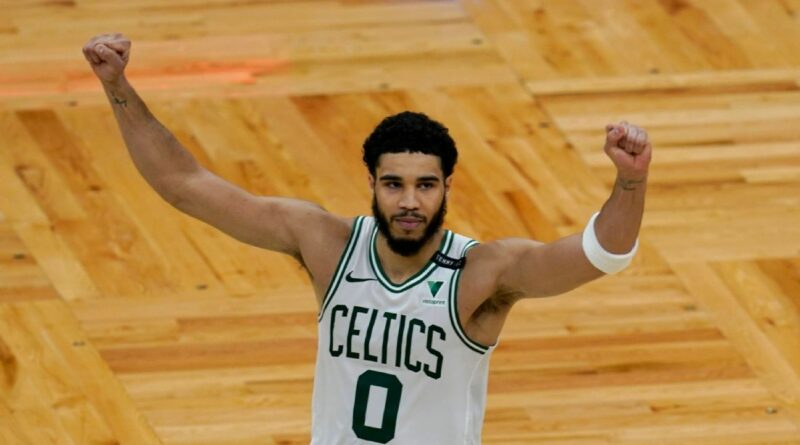 Jayson Tatum’s 60-point performance on Friday night was nothing short of spectacular. Along with tying Larry Bird’s Celtics franchise record for points in a game, he helped Boston overcome a 32-point deficit in a 143-140 OT win over the San Antonio Spurs. He trails only Devin Booker as the second-youngest player with a 60-point game in NBA history.