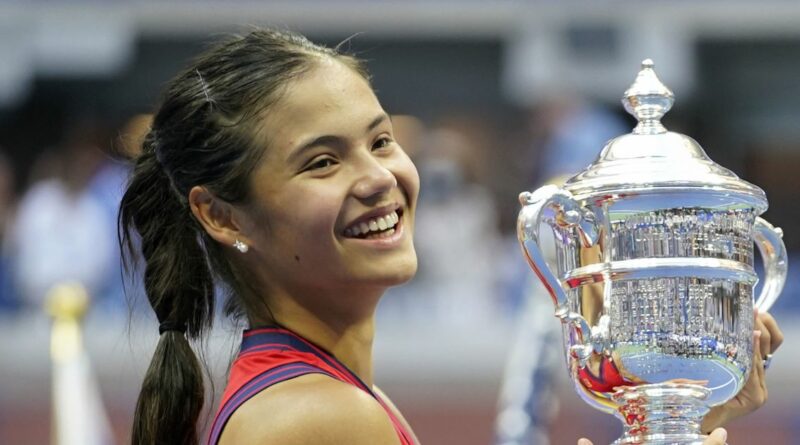 Join the Secret Elves to get first access to our exclusive reviews of the must-have products this year.

US Open champion Emma Raducanu's biggest strengths lie not just in her tennis talents, but also in her mind, according to her coach.

History was made on last weekend as the 18-year-old Brit talent beat Leylah Fernandez in the final, making her the first qualifier and first British woman for 44 years to claim a Grand Slam singles title.

To perform as spectacularly as she did, the British teenager would require not only immense physical prowess but also a large measure of mental determination and calculated skill.

Speaking to the BBC, Andrew Richardson, Raducanu's coach, who has worked with her since she was just 10 years old, said: "For me, the biggest strength she has is the mind.

"I think everything starts with the mind and the strength she has shown throughout the trip; and the resilience she showed.

"Her ability to deal with adversity and compete is where it all starts. I've known her from a young age, and she's always had that.

"I'm not sure it can be coached. I think a lot of it is parenting, and her parents should take a lot of credit for the person Emma is. The mental strength she has is truly special."

Therefore, it doesn’t come as much of a surprise that Emma also proves to be quite the genius when it comes to excelling in mathematics, securing an A* in the subject at A-Level and a subsequent A in the complimentary subject of economics.

Impressive grades that she bagged at the same time as being at the top of her sporting game and preparing for the match that changed her life.

Liz said: “Staff who taught Emma are not surprised by her success.

“She was always very measured, determined and competitive and won the sprint every year.

“She was very bright and good at all subjects, maths in particular.

“To think that she’s 18 and she's recently taken her A-Levels and there she is, all those many miles away playing fantastic tennis and reaching the finals.

“We’re so incredibly proud of her."

In addition to helping her thrive in the sporting world, her love for maths and academia shines through on a personal level too, one example being an Instagram clip shared to her platform at the end of last year in which she works out a complex maths equation; the answer ingeniously resembling a message reading ‘Merry Christmas’.

Raducanu proves that the worlds of sport and mathematics truly are combined, sharing strong links and mental determination.

Game, set, match – it appears that the world is Radacanu's oyster and it'll be interesting to see how she continues with combining her passions for sport and maths as she goes forward with her British no.1 title. 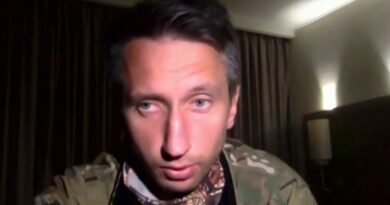 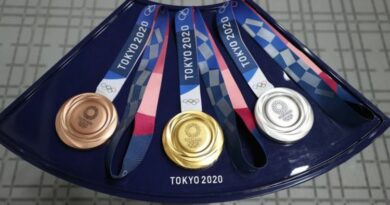 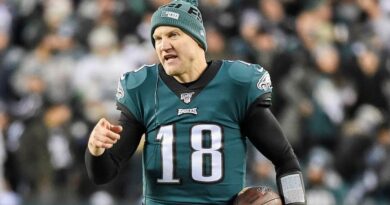