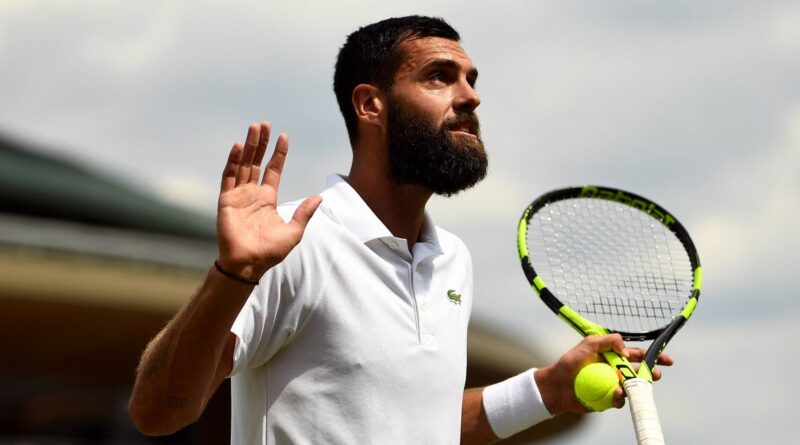 French tennis star Benoit Paire has been named as a nominee on the anti-Sports Personality of the Year list after spitting on court earlier this year.

As an antidote to the BBC’s annual Sports Personality of the Year awards ceremony, The Guardian released their list of anti-heroes described as the best ‘villains’, ‘cheats’ and ‘sore losers’ from the past year.

One name that stands out is Paire, who suffered an incredibly poor run of form to close out 2021.

The Frenchman lost 32 of 36 matches but the ATP rankings were frozen, meaning Paire could lose without suffering any real consequences.

“I arrive, I take some money and I go to the next tournament,” the 32-year-old told L’Equipe.

He didn’t simply do that, either. Paire criticised the Australian Open using vulgar language before spitting on court at the Argentina Open.

Paire was fined for not trying at Wimbledon, insisting: “I do not care about the people, I play for me and that’s it.”

He was subsequently banned from the French tennis association’s Olympic team.

Paire was not the only tennis figure on the list, with Vlastimil Voracek – an orthopaedic doctor who works with Czech players on the WTA Tour – also making the list.

Do you think Benoit Paire is the anti-hero of the year? Let us know in the comments section.

He advocated the use of mouthwash to stop Covid transmission rather than simply getting the vaccine only to test positive himself after arriving in Tokyo – and causing an outbreak throughout the Czech Olympic team which saw six athletes and a coach drop out of the Games.

Fellow Olympic coach Kim Raisner made headlines around the world after she punched a horse during the modern pentathlon.

She was disqualified and ordered to attend a coaching seminar, which is why the German is on this list, along with marathon runner Morhad Amdouni, who knocked over each and every bottle of water during the Olympic event before grabbing the last one for himself.

Cricketer Shakib Al Hasan made the list for smashing the stumps after an umpire refused to award an lbw appeal during a Dhaka Premier League match.

South Africa rugby coach Rassie Erasmus made an hour-long video detailing every decision made by the referee in the Springboks’ los to the Lions.

Snooker star Shaun Murphy rounds out the list after he was dumped out of the first round of the UK Championship to amateur 19-year-old Chinese player Is Jiahui – and took it very badly.

Murphy insisted there is no place for amateurs in professional tournaments, and his reasoning sounded a lot like sour grapes.

“I feel extremely hard done by that I have lost to someone who shouldn’t even be in the building,” he said. “I don’t know why we as a sport allow amateurs to compete in professional tournaments.” 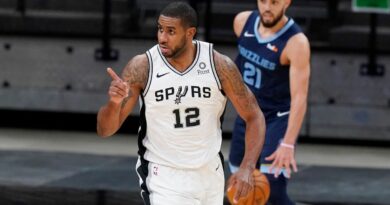