Home » NBA » The evolution of NBArank: Lessons from a decade of ranking the league’s best 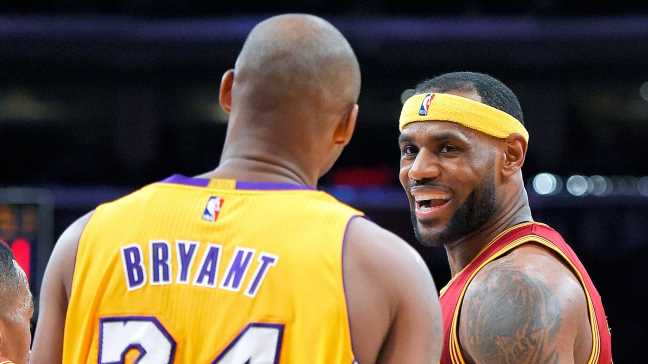 Your favorite rankings of NBA players* are turning 11 this season, and it’s a good time to revisit what we’ve learned from the first decade of ESPN’s NBArank.

Like all great offseason content, NBArank was conceived out of necessity during the summer the NBA locked out its players, a stalemate that wasn’t settled until the day after Thanksgiving, with a shortened 66-game season starting on Christmas Day.

With neither games nor transactions during the extended NBA summer, NBArank wasn’t the only player rankings to debut in 2011, but it was the most comprehensive — both in terms of the amount of players rated and the large panel of voters that benefited from the wisdom-of-the-crowd approach — and influential.

As a result, the rankings have long outlived lockout boredom.

Over the past 10 years, NBArank has inevitably evolved, both because of some high-profile misses and despite some controversial placements that turned out to be pretty obvious in hindsight. The scope of the rankings has changed, as has the method used to generate them.

One thing has remained constant: People love debating exactly where their favorite players belong in the NBA’s universe of stars.

With plenty of time to fill in 2011, NBArank started out going through 500 players, enough to cover just about everyone likely to be on a roster that season. Eventually, that scale proved unsustainable, in both practical terms — how many people have informed opinions on the 450th-best player in the league? — and real-life ones, given how fit becomes increasingly important relative to talent for role players.

The highest-profile early NBArank results were predictably from the 400s as players surprised us with their play. In the original 2011 incarnation, Jeremy Lin — who’d played sparingly in garbage time for the Golden State Warriors as a rookie — was ranked 467th. He was one spot behind current Brooklyn Nets GM Sean Marks, who retired before the 2011-12 season started.

Less than four months (and two trips through waivers) later, Lin would become a phenomenon by averaging 24.6 PPG and 9.2 APG over a 10-game stretch remembered as “Linsanity.” By 2012, Lin would jump all the way up to 78th after signing with the Houston Rockets. 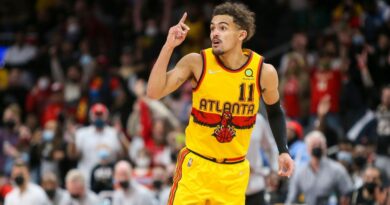 James Harden continues to fire for Houston Rockets with 44 points