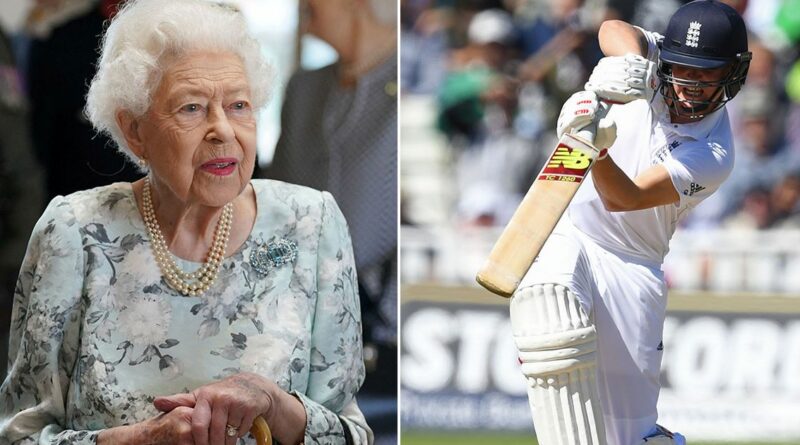 The Queen was such a huge cricket fan that she reportedly used to sneak home early from her royal engagements to watch matches.

As the country mourns the death of Her Majesty, there have been a stream of feel-good stories that have documented her incredible life throughout the 20th century.

Having reigned over the United Kingdom longer than anyone else in this country's history, Elizabeth II will go down as one of the most historic figures of all time.

Read More: The Queen lived and loved sporting legacies and had own box at Wimbledon

But even she enjoyed a bit of mischief and that was the case over the years with the cricket team where Her Majesty and husband Prince Philip would sneak off to catch the highlights. However, she was busted having left a royal engagement too soon, reported the Express.

The Queen had a love for sport and in particular cricket where her late husband Philip was also involved. As a boy, he played for his school team back in 1938 and the interest in the game never died.

In a special message to the England World Cup heroes of 2019, captain Eoin Morgan read out a good luck message from the royal couple before their final against New Zealand at Lord's.

Speaking at the time, a royal source said: “Her Majesty and Philip really wanted to wish England the best and let them know they will be rooting for them in the final.

“Philip, in particular, has been following their efforts intently and was thrilled by the win over the Aussies.”

The Queen died on Thursday afternoon at Balmoral peacefully, alongside her family members who jetted in to be with her in her final moments. The funeral is set to take place on 19 September, which has since been declared a bank holiday. 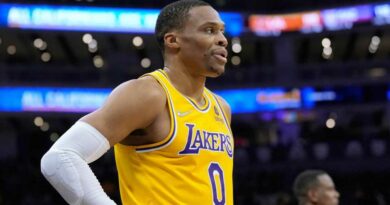 Sources: Hawks trade up to 4, get UVA’s Hunter