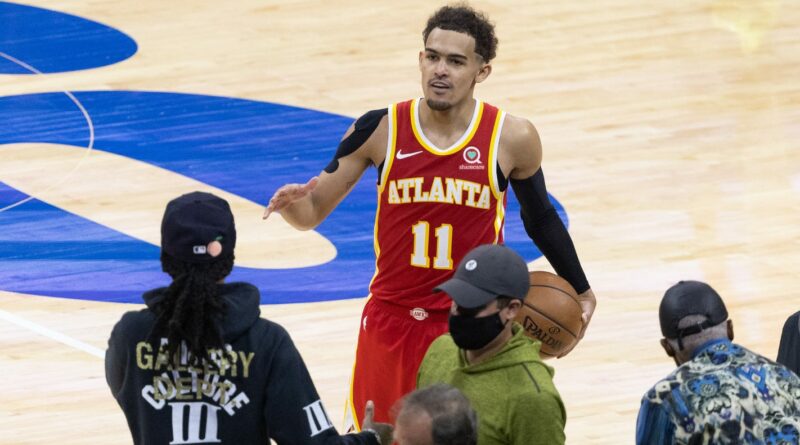 At the time, John Collins’ 3-pointer with 8:21 left in the third quarter seemed like another inconsequential bucket for the Atlanta Hawks in a blowout against the Philadelphia 76ers.

The Hawks trailed by 23 after the Collins shot, and the Sixers, behind Joel Embiid and Seth Curry, were rolling in front of the home crowd in Philadelphia.

“Nobody was hanging their heads. Nobody was pouting on the bench,” Hawks veteran Lou Williams said. “You couldn’t tell from the body language that we were down big throughout the majority of this game.”

Looking back, that Collins 3 was the beginning of a monumental comeback by the Hawks and an epic collapse by the Sixers.

Bucket by bucket, stop by stop, the Hawks crawled then climbed back into the game before overtaking and stunning the Sixers and the NBA world.

“We’ve been a lot better at closing out games and finishing games no matter what the score is,” Young said.

Atlanta can close out the series in Game 6 on Friday at home (7:30 p.m. ET, ESPN). The Hawks have not reached the conference finals since 2015 when they were swept by the Cleveland Cavaliers.

The Hawks have turned into the Masters of the Comeback. They trailed by 18 in Game 4 and won. They were down 26 in Game 5 and won.

Before this series, the Hawks were 0-41 the past 25 seasons when trailing by 18 or more points.

They just came back from 18 down to win in consecutive games.

Opinion: NBA needs to acknowledge its overly ambitious regular-season schedule was a mistake

Atlanta never gives in, an admirable character trait that is responsible for their favorable position.

“We started to get stops and just continued to stay with it,” McMillan said. “We talk about our three Cs. Being calm, being clear about what we need to do and being connected out there on both ends of the floor. They just showed their true character tonight.”

This is the anatomy of a comeback. It takes buckets and stops. Repeat until necessary.

Atlanta cooked, and Philadelphia sputtered. In the final 20 minutes and 21 seconds, the Hawks outscored the Sixers 63-34.

“We know we’ve got a lot of guys who can make shots and make 3s and can really get our offense going,” Young said. “We can put up a lot of points really quick.”

“This is something we’ve conditioned ourselves to do,” McMillan said. “In the fourth quarter, look at where we are, make our adjustments and try to finish strong. These guys just don’t give up. They continue to fight.”

Doc Rivers – he knows a thing or two about collapses – the Sixers and their fans were stunned. Just 40 minutes earlier, it looked like the Sixers were on the doorstep of the Eastern Conference finals.

Philadelphia wasted 37 points and 13 rebounds from Embiid and a playoff career-high 36 points from Curry.

“We’re a really confident group of guys who are kind of naïve to the process of winning basketball games,” Williams said. “We never lack confidence. No matter what, we always feel like we have an opportunity to go out and give ourselves a chance to win a basketball game. We never gave up. We never settled.” 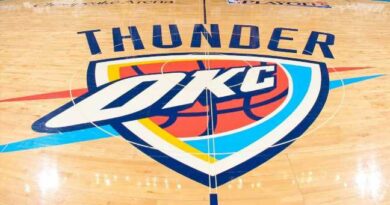