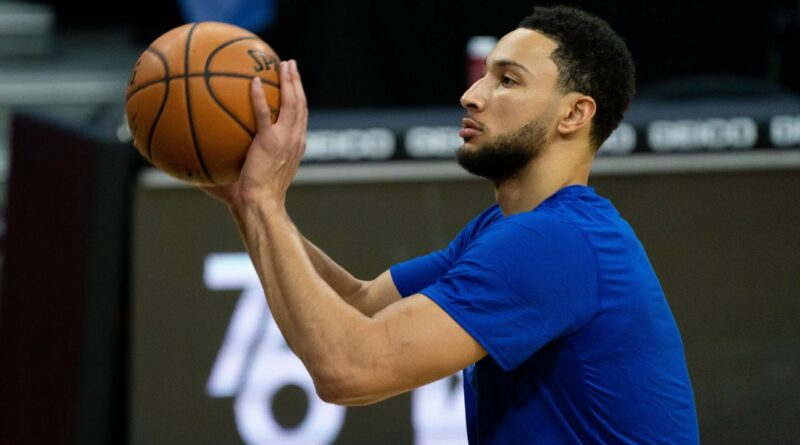 After Friday’s news that the Philadelphia 76ers are becoming more engaged on multiple fronts in talks centered on trading Ben Simmons, Bobby Marks and Kevin Pelton discuss the options available for the Sixers and their All-Star guard.

Marks: Kevin, the Simmons trade chatter has been quiet until recently, when ESPN’s Adrian Wojnarowski and Zach Lowe reported that the 76ers have become aggressive in trying to assemble two- and three-team deals to land a top-25 player.

The momentum in trade talks is reflective of 84% of NBA players becoming trade-eligible starting on Wednesday, the first day most free agents who signed a contract this offseason can be traded. Philadelphia is still drawing a line in the sand when it comes to trying to acquire an All-NBA type player. How realistic is that?

Pelton: Given that the report also states the Sixers have been told All-NBA guard Damian Lillard is off-limits in conversations with the Portland Trail Blazers and interim general manager Joe Cronin, I don’t see who that player is.

If we look at ESPN’s NBArank top 25 entering this season, the only player plausibly available is Brooklyn Nets guard Kyrie Irving, and Brooklyn and Philadelphia have had time to engage in discussions about that swap with nothing coming of it. As ESPN’s Ramona Shelburne reported in October, the timetable of Simmons’ return to the 76ers was consistent with the NBA’s health & safety protocols for players who are not fully vaccinated, which would complicate the possibility of Simmons playing in Brooklyn because of New York City’s COVID-19 vaccine mandate.

Marks: When was the last time a team traded a top-25 player and got the same caliber player in return? It never happens. Outside of an unlikely Irving-for-Simmons swap, I don’t see an All-NBA-type player in play right now.

Pelton: Philadelphia has to choose between waiting for something to change with Lillard’s situation in Portland — with the extension he can sign next summer a possible pivot point — or making a move for a lesser player now to maximize its chances of advancing in the playoffs this season.

A little lower on the NBArank list, there are some All-Star talents who could be more realistic targets for Philadelphia. 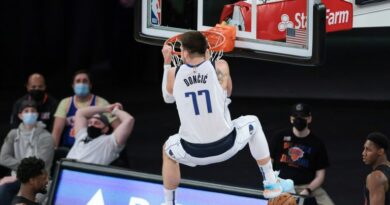