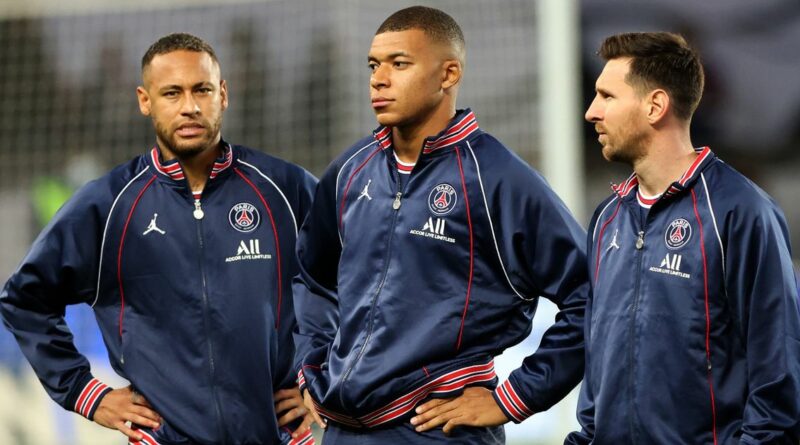 Tiger Woods has refused to defect to the dark side of golf following news he rejected a colossal offer to join the controversial LIV series.

Elite players from all over the world are being hoovered up left, right and centre by the new Saudi-backed tour after being offered literal truck-loads of cash to ditch the prestigious PGA tour – which has been at the epicentre of the sport for nearly a century.

Woods, though, has resisted the urge to join them. And fair play to him too, as he could have bought the entire Paris Saint Germain squad with the money they offered him.

According to LIV series CEO Greg Norman, Woods was offered roughly £600million to join the breakaway tour – enough to buy Lionel Messi, Kylian Mbappe, Neymar and Co out of their PSG contracts – though the 46-year-old turned it down … which is just as well as we're not even sure the American knows what Ligue 1 is.

Landing the world's most iconic golfer would've been a a major coup for LIV, even though they've already pinched the likes of Phil Mickelson, Lee Westwood, Bubba Watson, Henrik Stenson, Sergio Garcia and Ian Poulter.

What would you buy with £600million? Let us know in the comments section below.

PSG, meanwhile, have one of the most expensively-assembled squads in the world right now, having added the likes of Messi, Gianluigi Donnarumma and Sergio Ramos to their ranks last summer, and retained the services of Mbappe – who looked Real Madrid-bound for months – earlier this year. 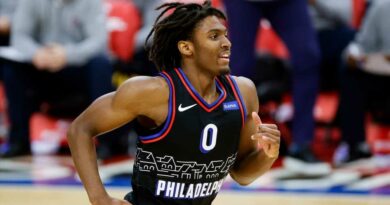 Tyrese Maxey, other rookies make most of coronavirus crisis as Sixers lose with seven players