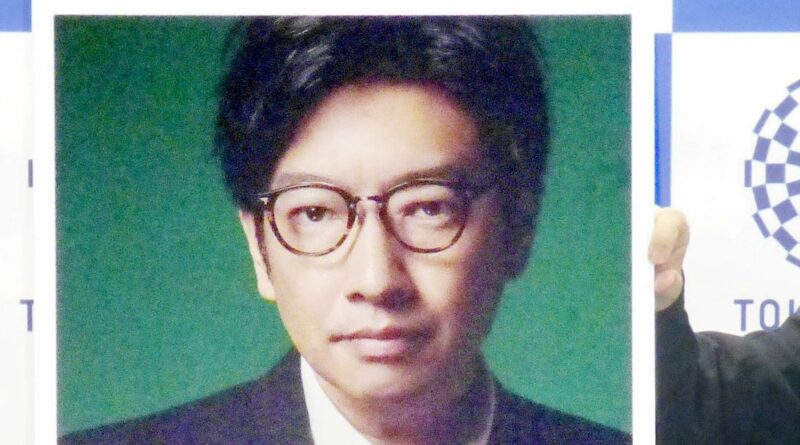 The director of the opening ceremony for the Tokyo Olympics has been fired, the day before the event.

Kentaro Kobayashi has been dismissed over comments about the Holocaust he made during a comedy show back in 1998.

Kobayashi is accused of using a joke about the Holocaust in his act, including the phrase “Let’s play Holocaust”.

Organising committee president Seiko Hashimoto said: “We found out that Mr Kobayashi, in his own performance, has used a phrase ridiculing a historical tragedy.

“We deeply apologise for causing such a development the day before the opening ceremony and for causing troubles and concerns to many involved parties as well as the people in Tokyo and the rest of the country.”

While Kobayashi has admitted he should not have made the joke, saying: "Entertainment should not make people feel uncomfortable.

"I understand that my stupid choice of words at that time was wrong, and I regret it."

What is your favourite Olympics event? Let us know in the comments section below

Kobayashi's dismissal is the latest controversy to hit the Olympics with two chiefs quitting earlier this year for ill-judged comments.

Creative chief Hiroshi Sasaki quit in March after suggesting that plus-size comedian Naomi Watanabe could appear as an "Olympig".

A month earlier, head of the organising committee Yoshiro Mori was forced to step down after remarks he made about women were criticised as "inappropriate".

Friday's opening ceremony will take place without spectators amid the ongoing coronavirus pandemic.

“We are going to have the opening ceremony tomorrow and, yes, I am sure there are a lot of people who are not feeling easy about the opening of the Games,” Hashimoto said.

“But we are going to open the Games tomorrow under this difficult situation.” 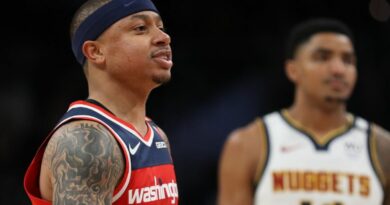 It's great to see Isaiah Thomas again, and hopefully other NBA veterans can follow 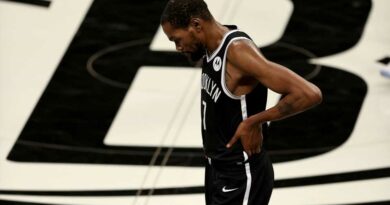