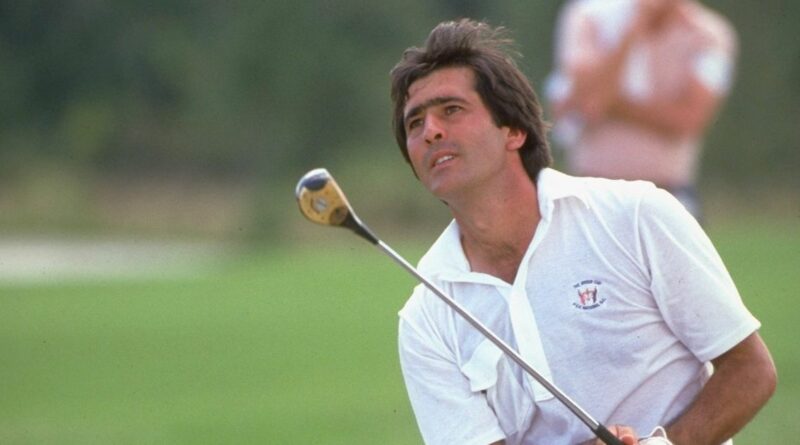 Tony Jacklin was a non-playing Ryder Cup captain on four occasions, winning two, drawing one to retain the trophy but losing his first in that role in 1983 in Palm Beach, Florida, where USA won narrowly 14½ to 13½. But for the European skipper, it was a match for memorable reasons… and for selecting one player in particular…

You could have knocked me down with a feather when British PGA secretary Colin Snape and European Tour chief Ken Schofield approached me out of the blue and asked me to become Ryder Cup captain in 1983.

As far as I was concerned, I was done, finished with them altogether.

I was deeply hurt about being left out as a player two years earlier in favour of Mark James, who behaved so badly in 1979, and being involved again was the furthest thought from my mind.

My immediate response was, “Whoa, this is a shock — I’m not going to be able to give you an answer right now. I’ll need to get back to you”.

At that point, I really didn’t care whether I took the job or not and, you might think this strange, but I couldn’t have cared less about the Ryder Cup.

But as I began to absorb the reality of the captaincy offer, I thought this would be a great opportunity to put things right and make a real difference to the team’s chances.

Travelling the same way as the Americans, who flew Concorde and had first-class of everything, was important for our mindset, and I believed a team room, something we never previously had, would be imperative.

That team room eventually became crucial to us. That was our inner sanctum — no officials, no fans, no media, it was just us together every night.

I gave my shopping list of demands to Snape and Schofield the next day and they agreed to all of them.

Who do you think will win the Ryder Cup this year? Let us know in the comments section.

PGA president Lord Derby was hovering around waiting for me to give my decision and, at that point, my main concern was Seve Ballesteros.

I went up to Lord Derby and asked him, “What about Seve?”

He replied, “You’ve accepted the job; he’s your problem now.”

Seve was still seething about being omitted from the 1981 matches because of his dispute with the Tour over the payment of appearance fees at regular tournaments.

I thought it was bizarre that he should be referred to as a “problem” and I made it my business to speak to Seve as quickly as possible.

Seve spent the first half-hour venting about the Tour and I had every sympathy. “I know, you don’t have to tell ME,” I told him. “As far as I’m concerned, they’re a shower and not worth worrying about. But none of this matters now because they’ve given me carte blanche to do the job as I see fit — I want to make changes, and I can’t do it without you.”

He was hurt, his ego severely dented and he didn’t think the Tour appreciated where he was coming from at all. Seve and I talked for an hour or more and eventually he said, “OK, Tony, I help you.”

That was music to my ears and Seve went on to win three points out of five that year.

Seve, being the great man he was, was like a one-man army. I had total commitment from him. He did whatever it took – barring cheating because we obviously weren’t going there – but we needed to have this passionate resolve to get it done and he and I never left a stone unturned. 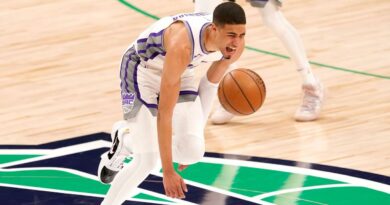