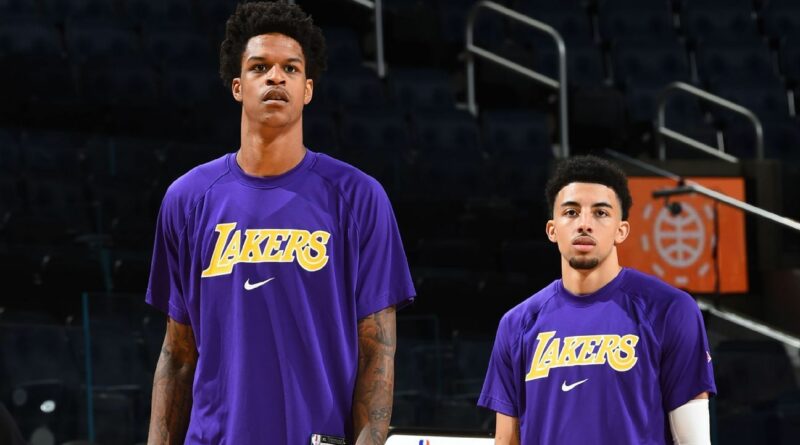 Could the Showtime (summer league) Los Angeles Lakers be a thing?

If we’re talking on-court performance then the jury is still out on if the team will live up to that name, but the lineage on the roster is worthy of the moniker.

Scotty, a 21-year-old point guard, went undrafted out of Vanderbilt and signed a two-way contract with the G League South Bay Lakers.

For Shareef, 22, it is his second time donning purple and gold, as he spent the past two seasons at LSU before going undrafted and signing a summer league contract.

Both players acknowledged the high bar set by their fathers.

Here’s how the duo looked in their Las Vegas Summer League debuts:

Pippen Jr. led the Lakers in points and was just one point shy of tying the game’s leading scorer, Suns small forward Louis King. He also received an assist, albeit off the ground, from LeBron James. 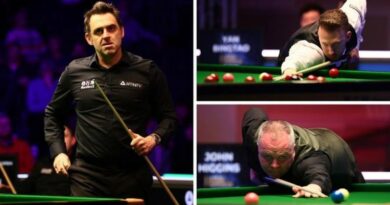 Raptors fan/Bucks villain Drake: ‘I love this team and we’re going to the NBA Finals’