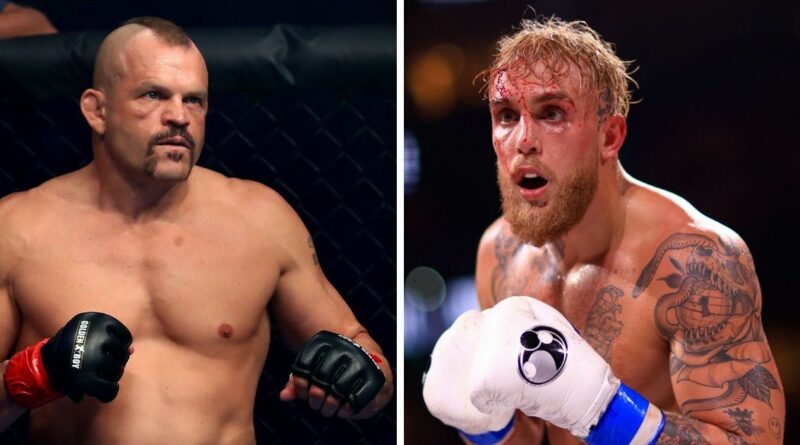 With YouTuber-turned-boxer Jake Paul now entering the world of MMA after signing with the Professional Fighters League (PFL), UFC legend Chuck Liddell has said he is willing to come out of retirement and fight him.

Paul has joined the PFL as "head of fighter advocacy" and will fight in the promotion's new Super Fight Division. "I've proven myself in and out of the boxing ring and now I am going to do the same in MMA," Paul said.

"There is no limit to the positive impact I can make on the sport. I plan to enter the PFL SmartCage and once again show the world that anything is possible with hard work and dedication."

And former UFC light heavyweight champion Liddell, who retired from the sport in 2010 only to return in 2018 for an ill-fated trilogy fight against rival Tito Ortiz where he was knocked out in one round, says he is open to fighting Paul.

When asked about the prospect of a bout with the 26-year-old influencer, Liddell told Inside Fighting: "Sure, MMA? He wants to fight me in MMA now, I'd be down for that.

"But again, he's got no chance. For sure [I'd sign a contract]. If he offered enough money, sure."

Despite Liddell's comments, Paul has said he plans to fight younger opponents after defeating a 36-year-old Ben Askren, a 39-year-old Tyron Woodley (twice) and a 47-year-old Anderson Silva in his last four boxing matches.

"I'm kind of tired of beating these old dudes up like that," he told The Schmo earlier this month. "You know what I'm saying? So, I'm just trying to get someone in there who is younger. But, they're all scared honestly. They're just trying to protect their records, you know." 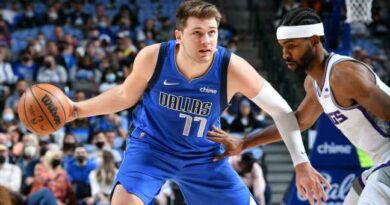 Mavs’ Doncic out vs Grizzlies with ankle soreness