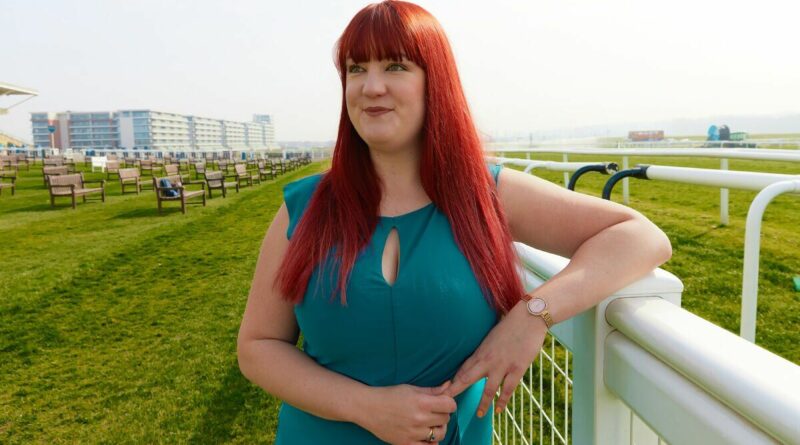 The UK’s first female horse racing caller Dani Jackson has spoken about ignoring her critics to blaze a trail as she took her place as the latest guest on Express Sport’s Women in Sport series #SheCan. The 33-year-old spoke live to the Express’ assistant head of social Pandora Forsyth on Wednesday.

Earlier this week, it was revealed that Jackson will become Newbury racecourse’s live on-course commentator for all its charity races this year in an initiative to champion female race callers. And Jackson revealed she had to bat away negative comments after her role was announced.

“Once Newbury have released the press release, I have had a couple of people with the crying faces,” Jackson told Forsyth. “’Oh no, it can’t possibly be a woman. Please don’t let this happen.’

“I kind of ignore them because I have got the support from the people that I know and respect in the sport. And the other side of things with people being negative is they’ve never given me a chance. Once they’ve given me a chance I will absolutely take opinions on board, no problem at all – that’s how I’ve always been.

“I used to read the Betfair forums years ago. And it turned me from a commentator on greyhounds that just used to say the same thing on every single race to what I am now, which is quite sought-after in many respects. It’s one of those things. People will give you negative feedback, they’re always going to because people don’t like change.

“What I say to people I mentor as well is look for the positives in the negatives. Maybe you are annoying someone with whatever you’re saying or maybe you are saying the same thing over and over again. Maybe you can inject some life into your face.

“Somebody told me I had no soul 10 years ago and I was dead behind the eyes. But that changed me. It is a horrible thing to hear or read. But at the same time you can take from that. Okay fine, I’ll show you – I can do this. So yes, I have had the comments but at the same time they haven’t given me a chance yet, they’ve not heard me yet. So we’ll see.” 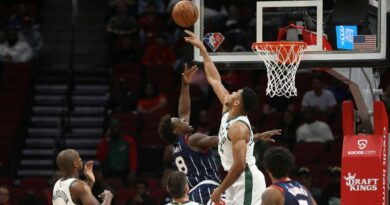 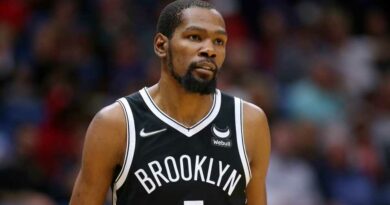