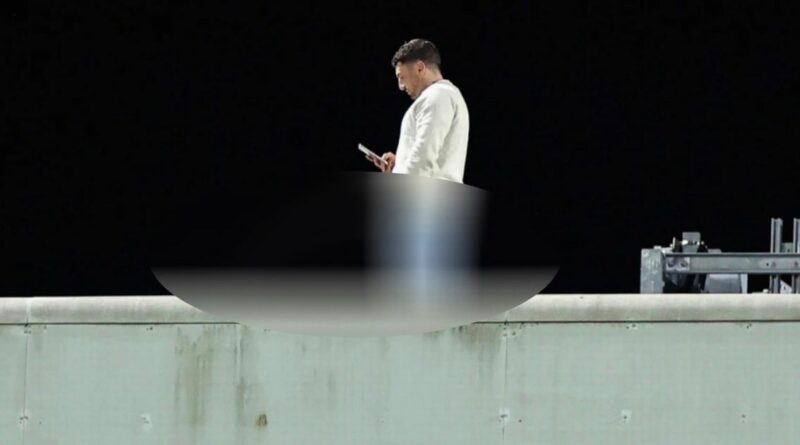 A rugby fan who climbed on top of a stadium and allegedly urinated off the top has been banned for life.

During Australia's loss to England on Saturday night, one supporter appeared at the top of the O'Reilly Stand and shocked onlookers by appearing to urinate off it. The 31-year-old was caught in the act by one fan who whipped out his phone and proceeded to film the incident.

After the game, the fan was arrested and charged with behaving in an offensive manner and climbing on structures without approval. After the game finished, Sydney Cricket Ground issued a two-year ban – but now Rugby Australia has gone even further, issuing a lifetime ban.

Rugby Australia said in a statement: "The deplorable actions of the alleged intruder that made his way to the roof of the grandstand were disgraceful and dangerous. This individual has been issued with a life ban from Rugby Australia events – and we will continue to support the authorities in their handling of the matter."

It wasn't the only incident to come out of the encounter. Eddie Jones got into a heated spat with an Aussie fan, who blasted his compatriot a "traitor".

Rugby Australia's statement added: "The offensive remarks made by spectators… towards England staff were unacceptable – and not representative of the values of rugby. We have a zero-tolerance policy for inappropriate behaviour, and we are working with Venues NSW on appropriate sanctions for these individuals."

But it was not all doom and gloom, as England won the deciding third Test 21-17 to clinch the series 2-1. 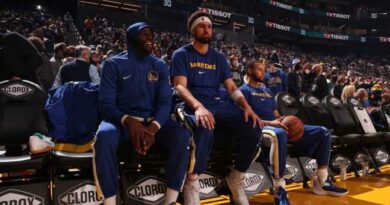 The grueling, expensive and risky reconstruction of the Warriors