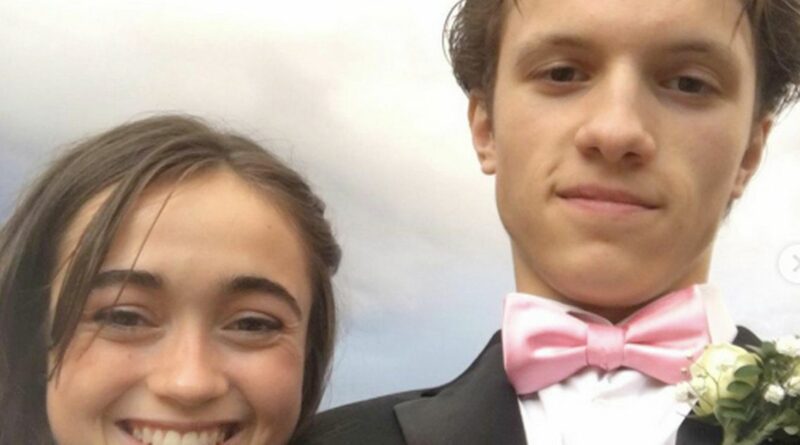 Concerns have been raised after promising ice dancer Dimitry Tsarevsky's family stopped him from appearing at next week's US Figure Skating Championships.

His family have also reportedly resisted police visits while "restraining" him at home, according to his skating partner.

His long-time collaborator, Isabella Flores, has posted a message online stating her distress over the wellbeing of her partner.

"There are a lot of people working to get eyes on him but nothing has worked yet, so I am reaching out to social media for any ideas on what to do," said Flores.

"We've been preparing for the US Championship all year and were supposed to go to Nashville on Saturday.

"On Thursday, Dimitry drove home to Lakewood to spend a holiday weekend with his family.

"Nothing has been heard from him since Saturday night. He was scheduled to return on Sunday to Colorado Springs, where he is training.

"We went to the police. They have attempted to go to the house twice to see if everything is OK and the family kicks them off and told them to get a warrant.

"Despite the fact that Dimitry is already 18, we are concerned about emotional and physical abuse. There are seven kids in this house, four are under 18 years old.

"Dimitry has no way to contact anyone and we are afraid that he is being restrained."

The pair were medalists at the 2021–22 ISU Junior Grand Prix, but now Tsarevsky and Flores' participation at the competition next month's Championships looks in doubt.

Flores spoke about her moving up in the sport to Ice-Dance.com. She said: “I began as a single skater, but eventually transitioned to ice dance after meeting my current coach Elena Dostatni. She had become Director of Ice Dancing and held a seminar at the rink.”

“We broke up after Nationals, and I was back on the market for one year before I found Adam Bouaziz on Ice Partner Search,” Flores said. “We made it to the 2020 Nationals in January, but in March just as the pandemic struck, he went back home to the UK.”

Meanwhile, Tsarevski said: “My skating started with hockey. At age seven I began figure skating to improve my hockey skills. Two years later I had landed my axel and was competing. “ 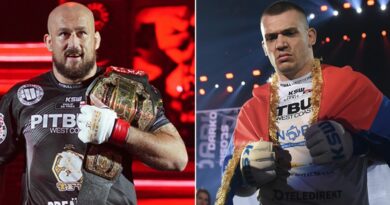 LeBron James ‘happy as hell’ for Magic’s Markelle Fultz after his triple-double vs. Lakers

Michael van Gerwen net worth: How much has the darts champion earned?