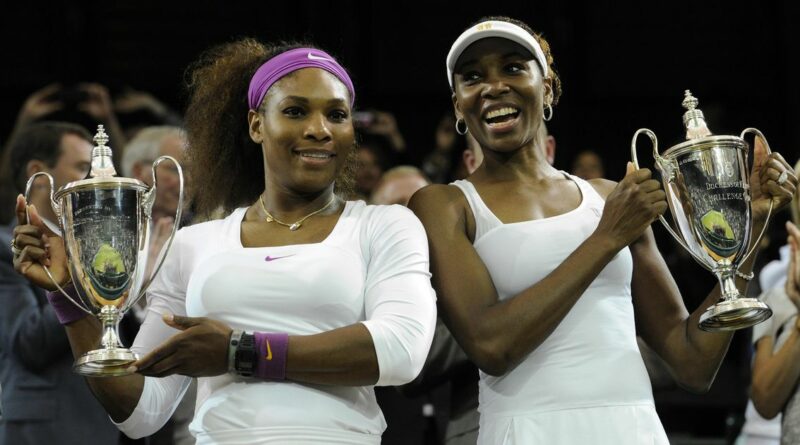 The Williams sisters are two of the biggest icons the world of sport has ever seen. A combined 30 Grand Slam singles titles and 14 doubles titles together, the sibling duo have transcended tennis with their supreme power and athleticism and inspired multiple generations of players.

At the ongoing US Open, we are set to say goodbye to one half of the unstoppable pair as Serena confirmed her intentions to ‘evolve’ away from tennis. The 40-year-old registered a straight-set victory over Danka Kovinic in the first round and the last dance of her glittering career continues.

Venus is set to commence her US Open campaign this evening against Alison Van Uytvanck, and the Williams sisters will team up for the first time in four years to play doubles at Flushing Meadows this year. The pair have achieved greatness both on and off the court as they both fuelled their love for fashion by releasing their own clothing lines ‘S by Serena’ and ‘EleVen’, as well as Venus’ interior designing firm, ‘V Starr’ and Serena’s venture capital firm called ‘Serena Ventures’.

READ MORE: Can of beer that's not even a pint costs over £12 at US Open

They also have a number of endorsement deals, but which sibling has the higher net worth at the moment? As of December last year according to essentiallysports, Venus’ estimated net worth is £81million ($95m). Apart from her on-court earnings of 36m ($42m), the 7-time Grand slam champion also owns a diet company called ‘Happy Vikings’.

As far as Serena is concerned, her current net worth stands at £179m ($210m), more than double that of her elder sister. The 23-time Grand Slam winner has earned around £80m ($94m) on court, which is almost twice as much as any other female athlete.

Back to the US Open action, and a record Arthur Ashe crowd had come to honour Williams last night and the noise grew louder and louder with a montage voiced by Queen Latifah having been played of Williams' six singles titles at Flushing Meadows.

What's your favourite memory of the Williams sisters? Let us know in the comments section.

While not vintage Williams, her winning performance last night was an indication that this valedictory lap may yet have some way to go as she set up a clash with world number two Kontaveit on Wednesday.

"I do feel different," she said. "I think I was really emotional in Toronto and Cincinnati. It was very difficult. I'm not saying it's not difficult now. It's extremely difficult still because I absolutely love being out there.

"The more tournaments I play, I feel like the more I can belong out there. That's a tough feeling to have, and to leave knowing, the more you do it, the more you can shine.

"But it's time for me to evolve to the next thing. I think it's important because there's so many other things that I want to do." 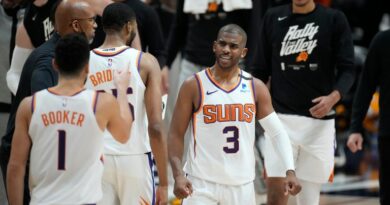 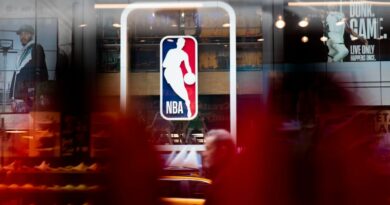 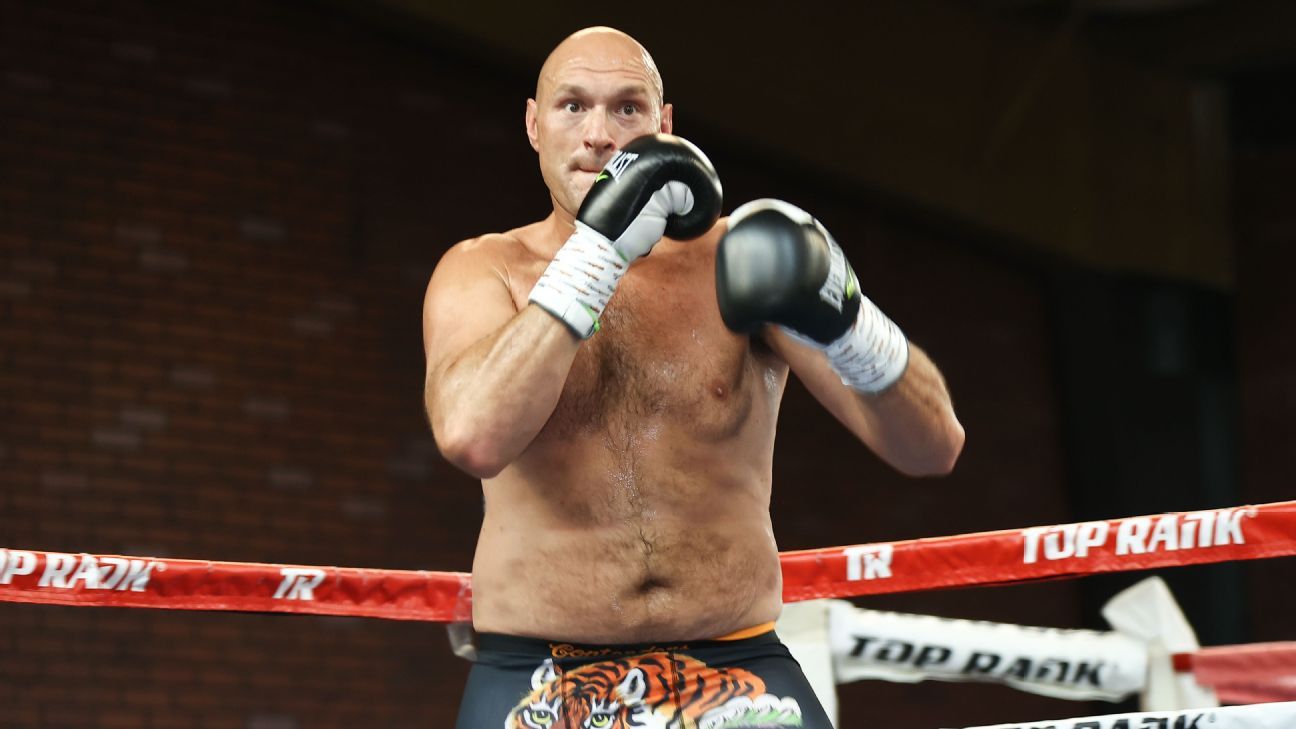