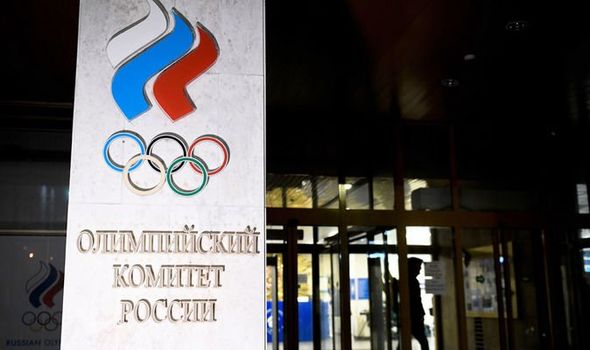 Whether they are sufficient to persuade a nation seemingly addicted to malpractice and misdirection to mend its ways is another matter. Prime Minister Dmitry Medvedev’s admission that Russia’s sports community does have “significant” doping problems was an interesting – and welcome – response on Monday but it would be naïve of world sport to get its hopes up.

In the same breath Medvedev blamed “anti-Russian hysteria” for the ban and advocated an appeal against it which was much more typical of Moscow’s denial addiction throughout this process.

As sure as the sun rises in Vladivostok and sets in St Petersburg, Russian athletes cheat. That has to be the assumption, anyway, from this scandal which has cast a stain across world sport.

The clumsy cover-up in January, which involved the doctoring of data when Russia was required to hand over its testing results as a condition of reinstatement following a previous doping suspension, was as good as a guilty plea and the World Anti-Doping Agency interpreted it as such.

Back onto the naughty step they go. 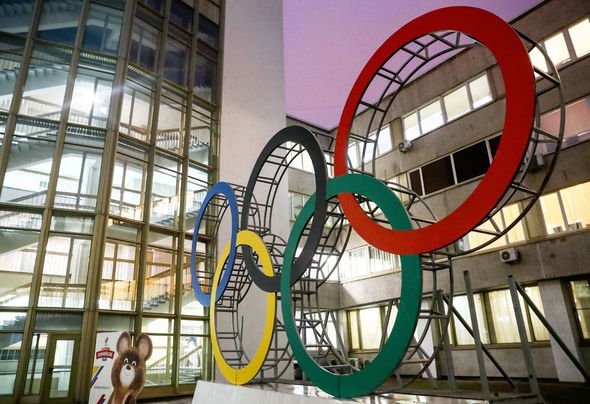 For most people who have visited the country, including the thousands of football fans who migrated east for Russia 2018, this image of an evil empire jars with experience on a human level. There is corruption in Russia, true, but this is not some alien race with deceit in its DNA.

It is instead an authoritarian regime’s need to prove its virility through the global currency of medals which has turned Russia into a sporting pariah.

After the loss of face at the 2010 Winter Games when Russia won only 15 medals and their flagship ice hockey team crashed out in the quarter-finals, it became a case of gold at any cost.

Four years later in Sochi antidoping experts engaged in an elaborate pantomime with intelligence service personnel to swap more than 100 tainted urine samples for clean ones and lo and behold Russia topped the medals table at is home Games.

Yury Ganus is a more presentable face of the organisation now but Russia marking its own homework is no longer acceptable. The way forward is for another country – or WADA itself – to run the testing operation is Moscow.

Such a move will feed into Russia’ persecution complex but it has ceded the right to be trusted with its behaviour. Innocent until proven guilty can no longer be the starting point.

If Russia accepts this necessary intrusion then the door should be opened to eventual readmission. If Russia refuses, she stays outside the tent. 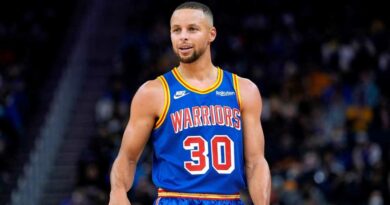 Is this shaping up to be Stephen Curry’s best season ever?