The Warriors (15-7) make the trip to Scotiabank Arena on Thursday night to take on the Raptors (18-4).

Toronto, currently the top team in the Eastern Conference, is coming off a 122-114 win against the Grizzlies. The Raptors’ latest victory pushed their winning streak to six games.

Kawhi Leonard leads the Raptors in points (24.3 per game) and rebounds (8.6 per game) and is an MVP candidate once again after missing the majority of the 2017-18 season. But don’t forget about Kyle Lowry, the NBA’s assist leader (10.2 per game). He is looking like a lock for the East All-Star squad.

Golden State, the No. 2 team in the Western Conference behind the Clippers, escaped with a close home win against the Magic on Monday. The Warriors have lost four of their last seven games, but they are currently on a three-game winning streak.

There has been plenty of drama surrounding Kevin Durant and Draymond Green this season, but the Warriors could receive some good news ahead of Thursday’s matchup. Two-time MVP Stephen Curry is nearing his return to the floor, and head coach Steve Kerr believes Curry playing against the Raptors is possible if he completes practices with no issues. Curry has been out since Nov. 8 with a groin injury.

This is the first meeting between the two teams this season and could be a preview of the 2019 NBA Finals — just ask Klay Thompson. 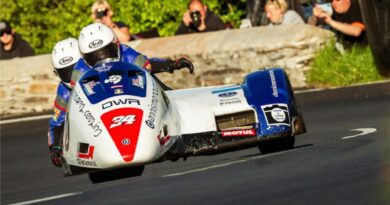 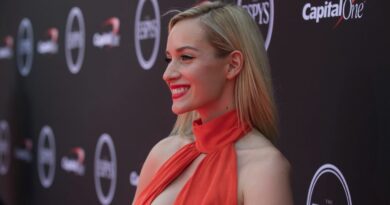