Home » NBA » What can the Lakers do this summer to avoid another disappointing finish? 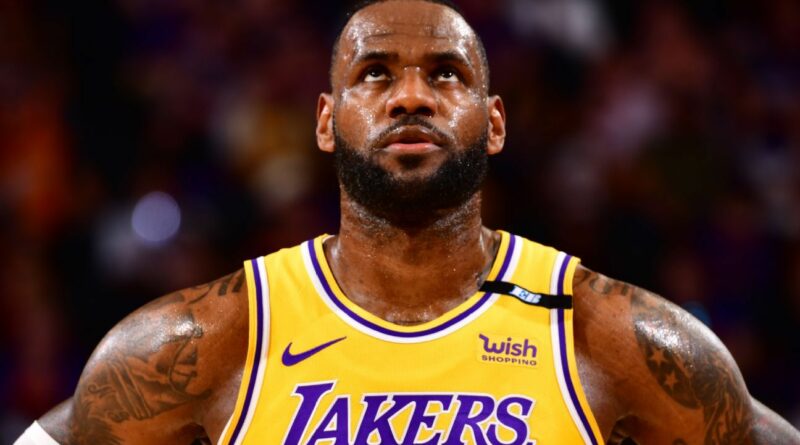 This is not what the defending champions envisioned.

Even after the shortest offseason in NBA history and key injuries to LeBron James and Anthony Davis that deflated the team’s regular-season record, the Los Angeles Lakers had expectations of a deep playoff run. Despite being the 7-seed, they were the betting favorites to emerge from the Western Conference and reach a second consecutive NBA Finals.

Instead, they’re going home after a first-round defeat at the hands of the Phoenix Suns.

With James and Davis already locked up and likely looking to rebound next season, the attention for Rob Pelinka & Co. turns to retooling a roster that has multiple players headed to free agency this summer, including Dennis Schroder, Alex Caruso and Andre Drummond.

Russell Westbrook to Wizards, John Wall to Rockets in seismic shake-up for NBA