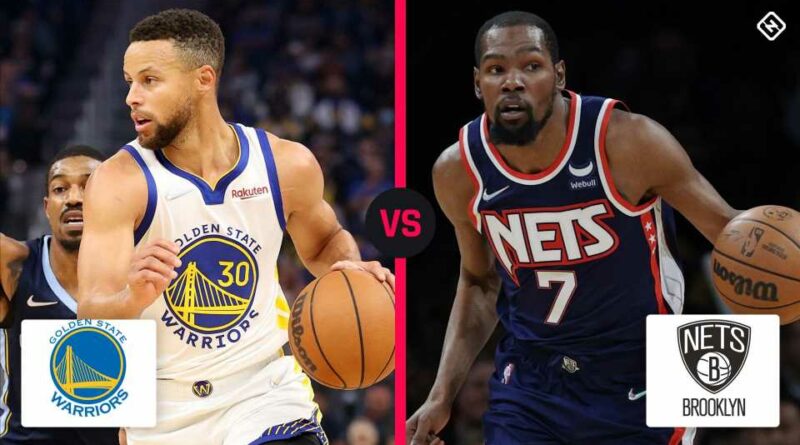 Two of the NBA’s best teams go toe to toe on Tuesday as the Warriors head to Barclays Center to take on the Nets.

There will be no shortage of star power, either.

Former Warriors teammates Kevin Durant and Stephen Curry rank first and second, respectively, in points per game early on in the season. Durant, who has won four scoring titles in his career, enters the night averaging 29.6 points per game, while Curry, the league’s reigning scoring champ, isn’t too far behind at 28.1 points per game.

Of course, those aren’t the only two former scoring champs in action, as three-time scoring champ James Harden will also be taking the floor for the Nets. With respect to scoring, however, Harden’s 19.5 points per game are his lowest mark since the 2011-12 NBA season, his last as a member of the Thunder.

Despite the lower scoring numbers, Harden is still one of the league’s most gifted scorers and is just a few nights removed from a 39-point, 12-assist outing in New Orleans.

Thanks in large part to the play of their superstars, the Warriors (11-2) and Nets (10-4) were the first two teams to reach double-digit wins. Golden State is doing it with the league’s third-rated offence and top-rated defence, while Brooklyn’s defence ranks seventh in the NBA.

With these teams meeting just twice in the regular season, you won’t want to miss this one. It could even end up being a preview for a series we see in June.

What channel is Warriors vs. Nets on?

Warriors vs. Nets can be watched on TNT for those with traditional cable or streamed via Watch TNT.

What time does Warriors vs. Nets start?

Warriors vs. Nets is scheduled to start at 7:30 p.m. ET on Tuesday, Nov. 16. The game will be played at Barclays Center in Brooklyn. 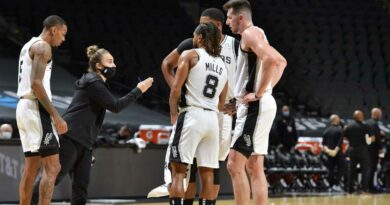 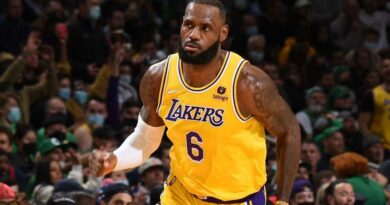 LeBron James: How did the Lakers star look in his return from injury in Boston?