Home » What if we rethought the criteria for NBA awards? 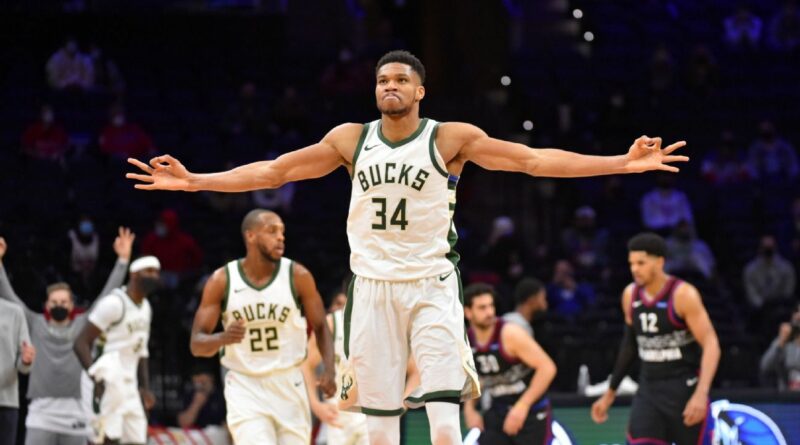 As the regular season nears its conclusion and with the play-in tournament just days away, it’s time for my year-end edition of the NBA mailbag.

Throughout the NBA season, I answer your questions about the latest, most interesting topics in basketball. You can tweet me directly at @kpelton, tweet your questions using the hashtag #peltonmailbag or email them to [email protected]

This week’s edition of the NBA mailbag focuses on end-of-season awards:

“What are the criteria for winning MVP?”

This question is inspired by Brooklyn Nets star (and 2013-14 MVP) Kevin Durant telling ESPN’s Rachel Nichols last month that he doesn’t care about who wins MVP because, “I feel as though the criteria changes every day.” I get why Durant feels that way, as I do think the explanations for why reporters vote the way they do for MVP tend to change from year to year and even from day to day as the debate plays out over the course of the season.