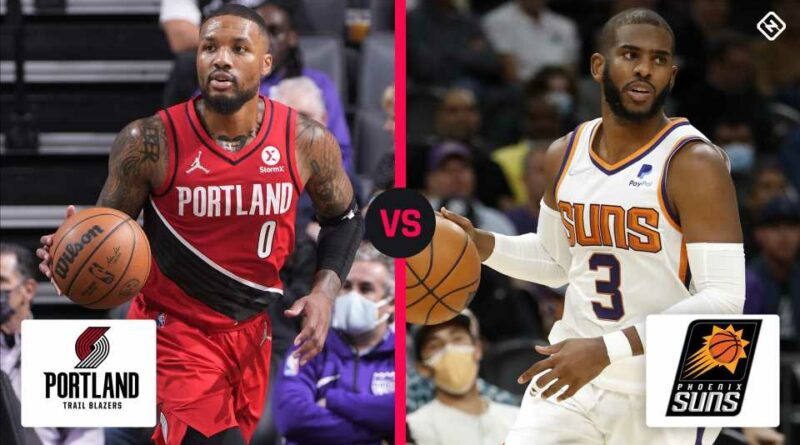 Chris Paul vs. Damian Lillard….this is going to be fun.

The two superstar point guards are set to go head-to-head for the third of four meetings season when the Suns travel to the Pacific Northwest to meet the Trail Blazers at Portland’s Moda Center on Tuesday night.

One of just four games scheduled for Tuesday, the Blazers and Suns will air on NBA League Pass outside of regional markets.

These teams have split the first two matchups of the season. In the Blazers’ home victory, it was CJ McCollum who steered them to victory with a game-high 28 points. However, Portland will be without their shooting guard Tuesday night as he remains sidelined with a collapsed right lung.

The Blazers started the season with a bang at Moda Center with a 10-1 home record, however, since then they’ve dropped their past four in their own building. Meanwhile, the Suns hold the best road record in the league at 9-1, with their only loss away from home, coming at the hands of the Golden State Warriors.

Will the Suns continue their road run or can the Blazers bounce back?

What channel is Trail Blazers vs. Suns on?

Outside of TNT’s national broadcast, this game is available in the Arizona area on Bally Sports Arizona while it can also be broadcast and streamed globally on NBA League Pass.

What time does Trail Blazers vs. Suns start?

Trail Blazers vs. Suns is scheduled to start at 10:00 p.m. ET on Tuesday, Dec. 14. The game will be played at the Moda Center in Portland. 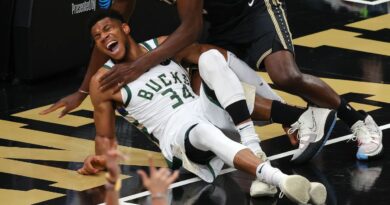 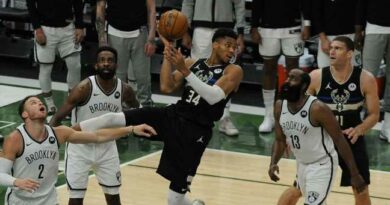 Lowe: How this bruising, exhausting Bucks-Nets series has led to Game 7