Home » NBA » Whether destiny or redemption, the Suns’ story is improbable and unique 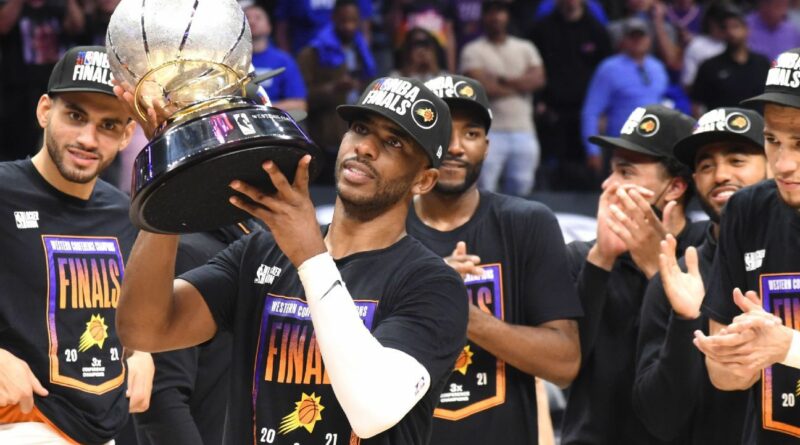 The Phoenix Suns reaching the NBA Finals is one of the most improbable events in the sport’s history.

Let’s just start there. Pick where you draw the line, whether it was their decade in a playoff-less abyss before this season, or that they were 26-39 last year going into the Orlando, Florida, bubble, or that as late as April their championship odds were around +2,500.

It’s a ridiculous turn regardless of the one-off nature of this season, with all its injuries and derailments. Almost as ridiculous as Chris Paul having the biggest scoring half of his career — 31 of his 41 points in the Suns’ Game 6 130-103 win over the LA Clippers — in the second half of a closeout game to get to the Finals.

There were countless acts that led to the Suns’ victory and Paul holding the Western Conference title trophy with tears in his eyes Wednesday night.

“We’ve seen the bottom of the bottom for multiple years,” said Devin Booker, who won just 30% of his games and had six head coaches over his first five seasons in Phoenix.

“I’ve been through a lot of bulls—, honestly. I’ve put my head down and I’ve worked.” 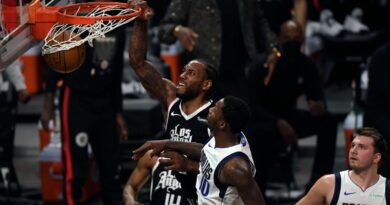 Don’t look now, but the Clippers might be putting it together

Stoudemire: Still ‘have a lot to offer’ NBA teams