Home » NBA » Wolves’ Jimmy Butler makes it clear he calls the shots on when he plays back-to-backs: ‘I let them know’

Jimmy Butler is making it clear that the Minnesota Timberwolves aren’t calling the shots in terms of when he rests.

Butler played in Friday’s game against the Golden State Warriors after sitting out a game earlier in the week. Following Minnesota’s 116-99 loss to the Warriors, Butler confirmed that he will “let” the Timberwolves know if he’s capable of playing in back-to-back games throughout the 2018-19 season.

“I let them know,” Butler said. “They don’t know how my body feels. So if I’m nicked up, then you can count on that. I don’t know. We’ll see how it goes. I don’t know what we plan on doing tomorrow. Obviously, I got to get some treatment along with a lot of other guys. But we’ll see whenever Sunday and Monday gets here.”

This comes after Butler missed Wednesday’s game against the Utah Jazz due to rest. Ironically, that was the same night that teammate Derrick Rose scored a career-high 50 points and captivated the NBA world.

The topic comes up because the Timberwolves face the Portland Trail Blazers on Sunday and Los Angeles Clippers on Monday. Earlier this season, Butler didn’t play in a back-to-back scenario as he rested against the Dallas Mavericks on Oct. 20 after Minnesota had played the prior night against the Cleveland Cavaliers.

Butler has been in the news throughout the offseason and in the beginning of the regular season due to his trade demands. The disgruntled All-Star has made it clear that he prefers to be traded, but nothing has come to fruition through the opening weeks of the season.

“I’m not worried about no deal,” Butler added. “Injury or not, I got to take care of myself. I realize they have a job to do as an organization; I have one to do as a player. But if I’m not in the right with my body to go out there and do it, I don’t want to get hurt. I’ve been hurt almost every year now, so we’re going to take things with caution.”

The Timberwolves star guard appears to be looking out for himself as trade rumors keep coming up. ESPN’s Adrian Wojnarowski had reported last month that the Houston Rockets were willing to part with four first-round picks in exchange for Butler.

Butler had played in seven of the nine Timberwolves games this season and owns averages of 22.3 points, 5.0 rebounds and 3.6 assists. He’s also shooting 36.4 percent from beyond the arc. Butler is coming off a 21-point performance against the Warriors on Friday in which he connected on 10 of his 23 field-goal attempts. 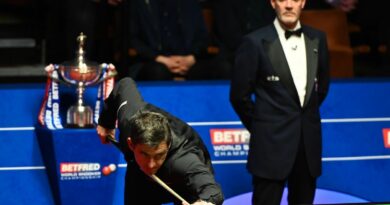 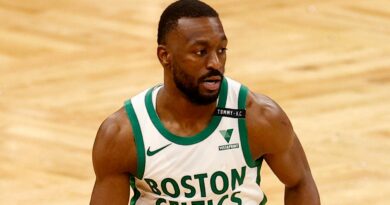